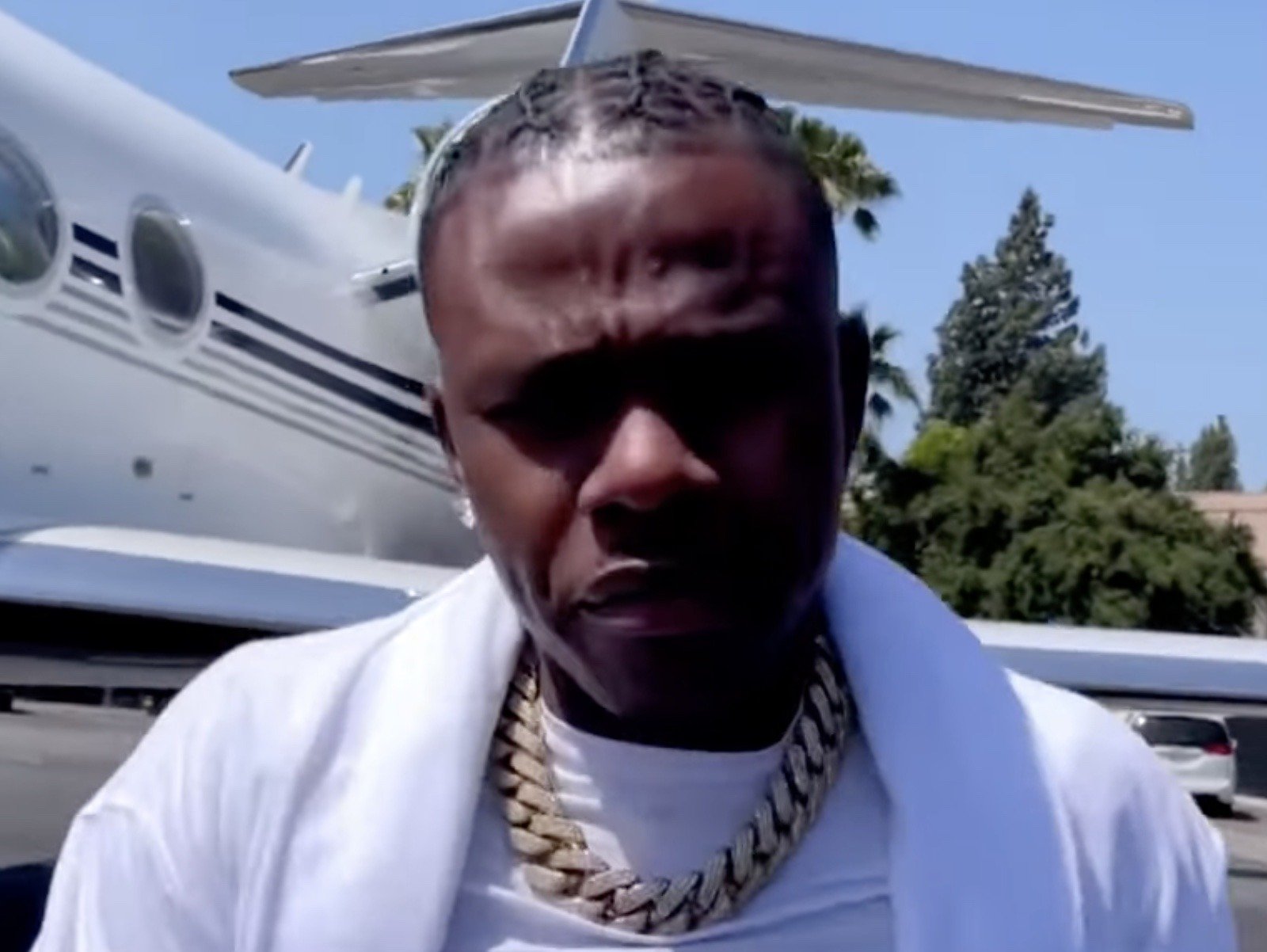 North Carolina rapper DaBaby is making headlines for the wrong reasons right now. The hip-hop star was reportedly among a handful of people detained for questio

June 1, 2021 DaBaby Wants To Know Whats Next In late May 2021, DB hit up his Instagram pageto share a snapshot of himself holding onto his and fellow rap star Roddy Ricchs Top Rap Song Billboard Music Awards trophies. But more interesting is the teaser he left in the caption. BILLBOARDBABY Said dat meant dat stood on it. Thank you @billboard Whats next? Baby also acknowledged securing a huge winfor Top Streaming Song of last year. Thank you for the flowers Billboard Music Awards. @bbmas @billboard Took home of them bitches. (Rockstar Ft @roddyricch ) TOP STREAMING SONG OF 2020. TOP RAP SONG OF 2020. #BILLBOARDBABY DaBaby + Roddy Ricch Win Top Rap Song DaBaby pulled through to the eventto accept the Top Rap Song award. He also took time out to thank the fans for holding them down and making all of the success possible. To be able to put out a song like ROCKSTAR at the height of the pandemic its nothing short of a blessing. I say all that to say it wouldnt be possible without God and my team and I appreciate all yall. And oh yeah, and most importantly, last but not least, the fans and the supporters because if yall dont press play, the music dont get heard. Appreciate yall! Despite the heartwarming moment, a massive cringe alert happenedcourtesy of Texas hip-hop artist Post Malones Rockstar song actually getting mistakenly played as Babys version. People didnt hold back and unloaded pure jokesand fury in the YouTube videos comments section. They played post Malone and not even his song lol They really played the wrong rockstarsomebody gettin fired lmao so whos gonna tell the dj thats the wrong rockstar? I- who was in charge of the music Ayyo thats not his rockstar DB Has The No. 1 Song A few days ago, DB went to Instagramwith a shot of himself bood up alongside his Girl From Rio remix collaborator Anitta. Baby released a slideshow of epic pics including buzz about Brazil making their single the top song. 1 Song in Brazil Girl From Rio (Remix) got Brazil on FYE I heard they wanna see bout me , Dont make me Book the MF jet @anitta . : @thephotofalcon #InternationalBaby