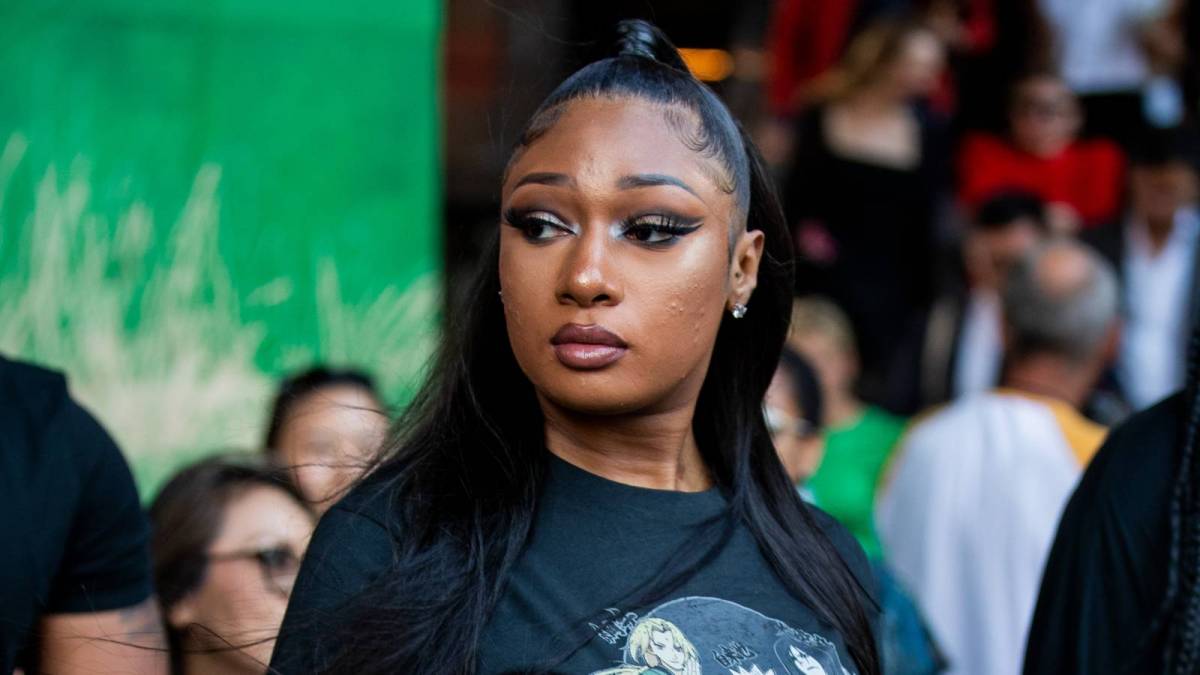 Megan Thee Stallion is dealing with another controversy after some new material allegedly leaked, and shes letting out her frustrations with the whole ordeal.

August 5, 2022 Its unclear which leak Megan Thee Stallion is referring to, although the rumored cover of her new album surfaced online on Thursday. The alleged artwork shows three different profiles of the rapper in front of a black background. Megan also wiped her Instagram page clean on Thursday with the exception of two posts, one of providing the definition of word traumazine. Some believe this could be the title of her new album, although that has yet to be confirmed. A post shared by Megan Thee Stallion (@theestallion) As for her label frustrations, Megan Thee Stallion didnt clarify which company her Instagram Story was aimed at. The 27-year-old is signed to both 300 Entertainment and 1501 Certified Entertainment, but its crucial to note shes currently in the middle of a messy legal battle with the latter and its owner Carl Crawford. Megan has claimed Crawford hasnt paid her a single dime since she joined the independent Houston label in 2018 and when she tried to leave, 1501 fought back. Megan has filed four lawsuits against the label, with the first one coming in March 2020, where she alleged they were trying to stop her from releasing new music.