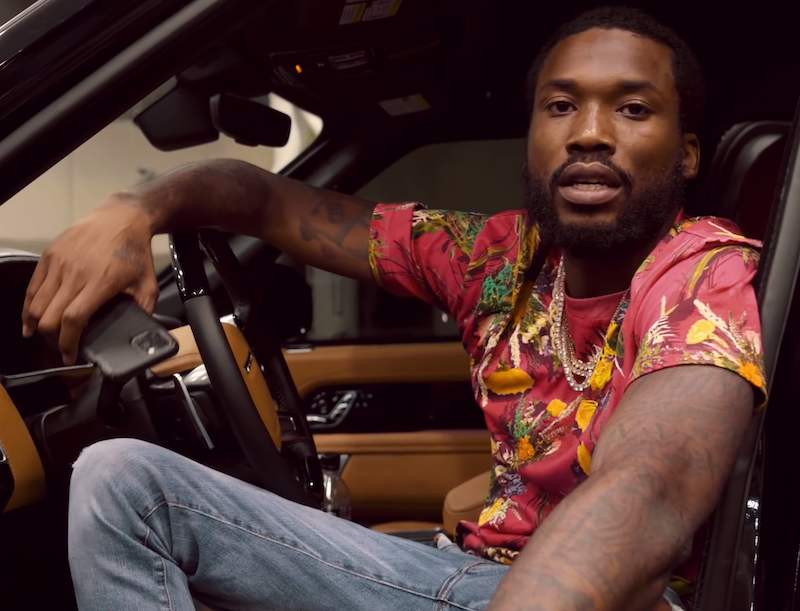 Meek Mill buys his grandma a house. Meek Mill Apologized To Kobes Wife In February 2021, MM went to Twitter to acknowledge the aftermath of being e . Meek Milly revealed he low-key reached out to personally apologize to Vanessa. I apologized to her in private earlier today not to the publicNothing I say on my page directed to a internet viral moment or the family of a grieving woman! If you care about someone grieving change the subject! A post shared by SOHH (@sohhdotcom) Meek Mill Shows Respect To Kobe Bryant Earlier this year, Meek took to Instagram with a tribute messageto Kobe and his daughter Gigi Bryant, who were both killed in a January 2020 helicopter crash. He showed mad respect and let it be known he meant no harm with his verse. The controversial line has Meek Mill rapping, If I ever lack Im goin out with my choppa, it be another Kobe. Meek Mill Appears In Tekashis New Video In February 2021, less than a week since having an interaction with rap troll Tekashi 6ix9ine outside a nightclub, Meek shockingly made an appearancein 6ix9ines music video. ALL THESE RAPPERS GOT MY NAME IN THEY MOUTH BUT WHEN THEY ME IN REAL LIFE THEY GOT EVERY EXCUSE IN THE WORLD I KNOW! ZAZA THE KING IS F*CKING BACKKKKKKKKKK ZAZA OUT NOW GO WATCH SHARE REPOST