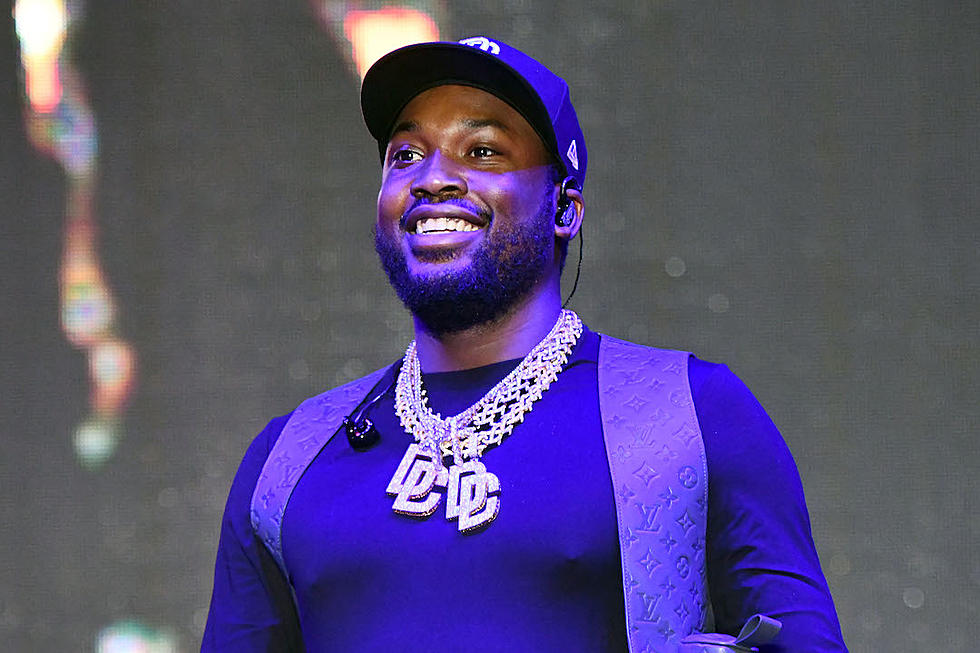 The Source| Meek Mill Announces Break From Social Media, Sex and Drugs . Being an artist in the Hip-Hop culture can get overwhelming, so

He then deactivated his accounts. This isnt Meeks first time taking a social media absence. In January of this year, the Dreamchaser deactivated his socials after constantly getting into heated conversations on the new social media app, Clubhouse. Advertisement And prior to that, Meek deactivated his social media accounts after receiving some major backlash for announcing that he would make a deal with an up-and-coming rapper in Philly if the two sides squashed beef, and came together. After saying that, Meek Mill allegedly got bannedfrom his hometown. A local rapper from Philadelphia, Poundside Pop, even responded in disagreement. He said, ITS TIME FOR YOU TO PICK A SIDE.. S YOU ZOO OR NOT N***A???? one of Poundside Pops fans announced a ban on Meek mill. You not from North, bro. Youre banned, the fan said. No telling why Meek decided to deactivate his socials this time, but the last time he did, he proceeded to drop new music. Hopefully, this leave is just to focus on new music, but this may be a deeper issue seeing that hes leaving more than the timeline.