MC Lyte on Grammys Committee: 'Its Member-Based But Every Musician Can Join' 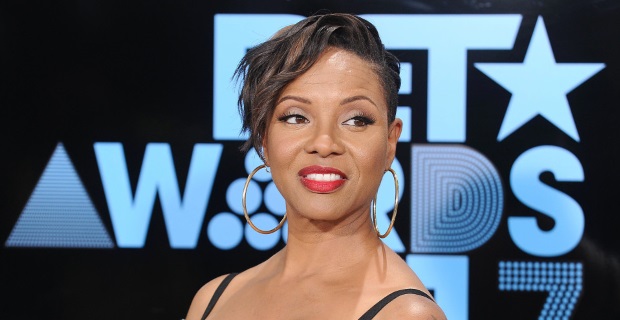 MC Lyte on Grammys Committee: 'Its Member-Based But Every Musician Can Join' MC Lyte is Hip Hop Grammy royalty.

Visit streaming.thesource.com for more information Black musicians have an interesting relationship with the Grammys starting with the nomination of the first Hip Hop record, Parents Just Dont Understand by Will Smith and DJ Jazzy Jeff. Once the artists learned that their win will air during the non-televised portion of the ceremony, they participated in a boycott led by Russell Simmons and Lyor Cohen. Hip Hop was undergoing an evolution and was not only fighting for a place at the Grammys, but Hip Hop figures wanted the submerging genre to be respected among other musical genres. Advertisement There hasnt been much progress since then but MC Lyte who was the President of the LA chapter of the Recording Academy from 2011 to 2013, offered an explanation why. Its member-based but every musician can join and every musician can take part of a committee or a group or become involved in a much more meaningful way, she said in a recent interview. MC Lyte added that there are representatives at every label campaigning for the nominees and recalled a time Pharrell had a commercially successful year but no representation in the Recording Academy. Its having people in the room that have an important point of view who impacts whos nominated. At the time, she did an interview with Hip Hop Wired explaining her plans with her then-new role. For Hip-Hop, Urban Alternative, I really want to do a crash course on all of the things that the Grammy organization does outside of the awards. I think a lot of people just think its about the show. Do you think more artists should be apart of the Grammys organization like MC Lyte suggests? Watch the full clip below: