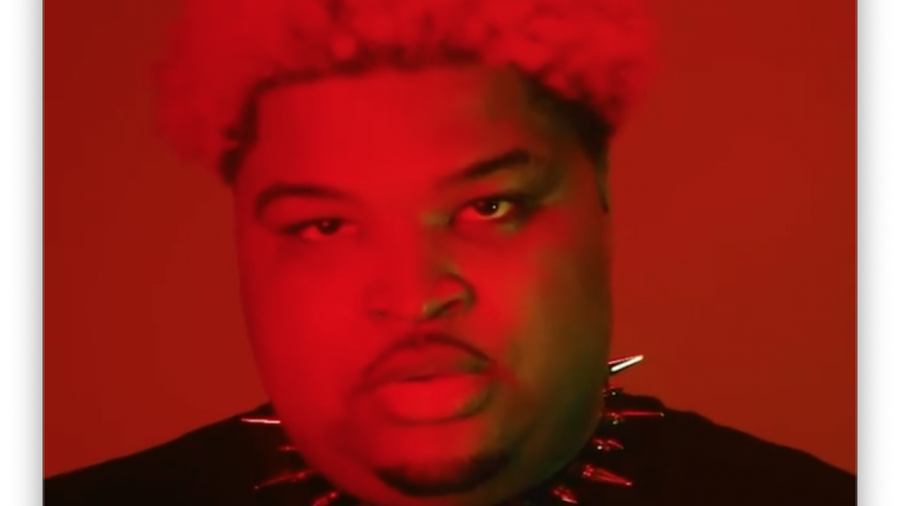 Mario Judah took matters into his own hands on Friday, releasing his own version of Playboi Carti's 'Whole Lotta Red,' after the Georgia rapper failed to deliver the album to fans.

Mario Judah issued an ultimatium to Playboi Cartiover the release of Cartis Whole Lotta Red album and when the Magnolia rapper failed to deliver, Judah decided to release his own Whole Lotta Red. Led by the viral stars new single Bih Yah, the four-track tribute to Carti features Judah songs such as Luv My Slatts, Bean & Lean and Figi Freestyle. The entire project finds Judah doing his best Carti impersonation after pleading like many diehard fans for the release of the Georgia rappers long-awaited third album Whole Lotta Red. Listen to Judahs version of WLR below. Before I blew up, I was one of the fans in his comments section, Judah told Complex about his connection to Carti. I was like, Bro, drop Whole Lotta Red! Drop Whole Lotta Red! And I used to always think, What could possibly be done to get this man to drop his album? He added, Everything Im doing now is just trying to get this man to drop this album. I honestly dont know what people might think about what Im doing. But everybody has been glad that Ive been doing it, because were starting to see results. On Thursday (December 10), Carti himself took to Instagramto give fans news on the follow up to 2018s Die Lit after initially revealing the album was turned in to his label in November. i kAnT bELieVE mY ALBUm iS AbOUT 2 dRoP, he wrote. wTF ps . i goT A tANK @ THe cAsTLE n0w thx. YE.