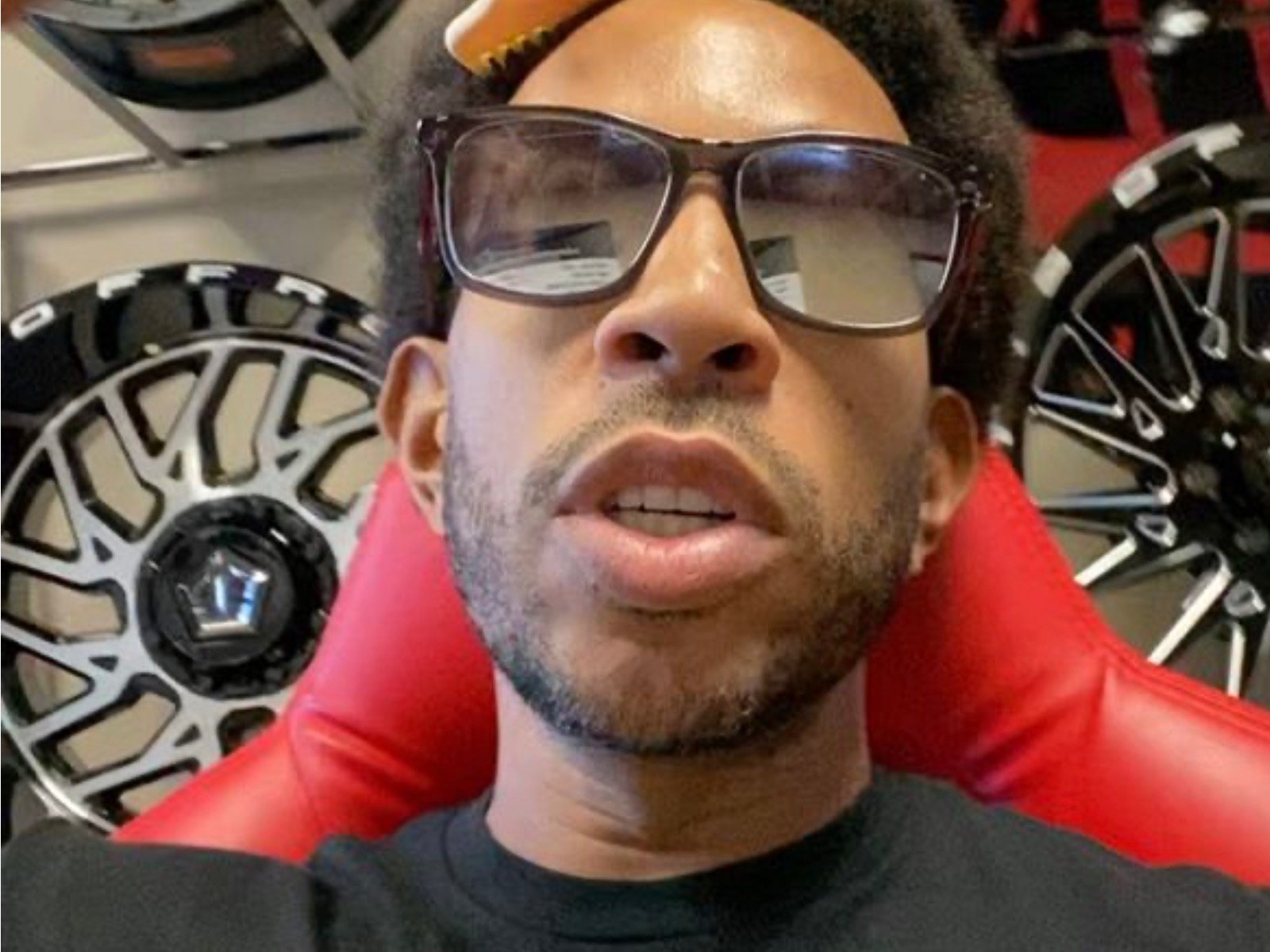 Grammy-winning rapper Ludacris and actor Larenz Tate see the true value in a headline-generating VERZUZ sale. The pair of entertainment heavyweights have celebr

Swizz Beatz + Timbaland capitalize on Verzuz success. DAngelos Real VERZUZ Battle Face-Off R&B star DAngelo came this close to putting his classics up against fellow singer Maxwell Swizz Beatz, a VERZUZ co-creator, recently revealed some details following Angelos epic face-off including the crooners original opponent. According to Swizz, initial plans had the VERZUZ actually happening on Valentines Day. However, issues with scheduling and Maxwells availability forced DAngelo to break the mold and turn his battle into a solo bout. That didnt work outthe fact thatDAngelo was still ready to goand motivated, we had to celebrate himno matter who was on stage with him, Swizz said. We had to celebrate that king because, as you can see, those songs that he played tonight, man, thats real music and this is celebrational stageand we couldnt play around with him. We had to let him get his garden becausehe showed up and showed out. He continued: That man pulled up to Verzuz three hours early.DAngelo was the earliestin Verzuz history tonight. So, dont get him showing up at the time he did (an hour after the show was scheduled to start) mixed up with the pre-show, which was by DJ Scratch.(REVOLT TV) Kanye West Is Pushing Forward Despite Publicized Divorce DAngelo Makes Epic Takeover Accompanied by producer DJ Scratch, the singer brought out all types of vintage vibesas a solo performer instead of going face-to-face with any same-level opponents. Angelos anthems went from recent tunes all the way back to the 90s. DAngelos set broke from the typical VERZUZ format: its events have so far been one-on-one battles with occasional surprise guests, like Dionne Warwick dropping in on Gladys Knight and Patti LaBelle last year. Noting the change of style, he opened with new material joined by trumpeter Keyon Harrold before covering Smokey Robinsons Cruisin. Method Man and Redman came out for Left & Right before Method Man took the lead for Break Ups 2 Make Ups. After working through a few tracks from 2014s