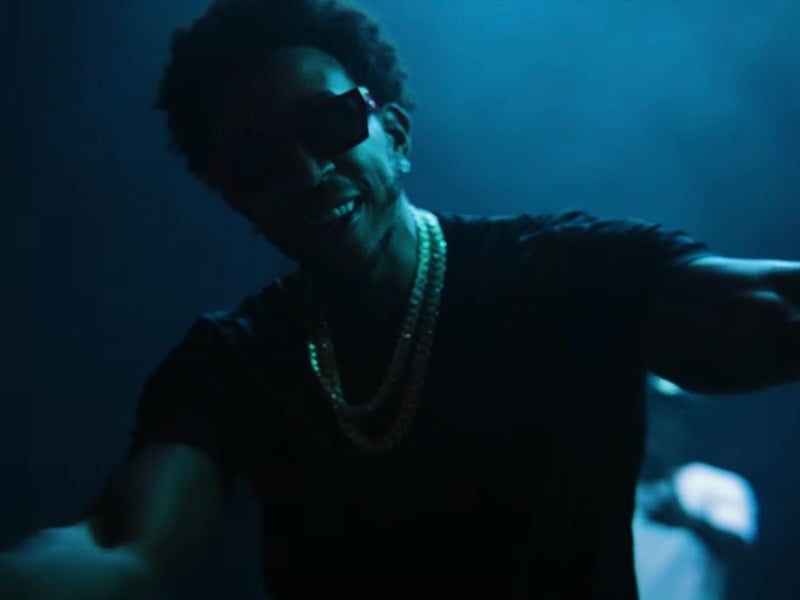 Hip-hop veteran Ludacris is taking a major step in his acting career. The Hollywood star is confirmed to star in Queen Latifah's upcoming thriller, End Of The R

Ludacris project with Netflix , Karmas World will air short episodes of about 10 minutes each focusing on themes like self-esteem, diversity, body positivity, family and leadership. An interactive education website of the same name was also planned to be released shortly after the projects launch. Proud Papa Luda Ludacris also provided some personal insight into what the show was all aboutand promised hip-hop fans it would help the culture flourish. This show is going to move hip hop culture forward, and show young girls that they have the power to change the world, Ludacris said in a statement. He added, Everything that Ive experienced seems to have led up to this point to where I can leave a legacy for all my daughters. Ludacris Returns To Vintage Look In other news, in May 2021, despite Luda being in his 40s, the happily married rap star shared new footage of himselflooking like he legit turned back the clock. Along with donning his signature early 2000-2004 braids, the Atlanta rap star even showed off his memorable sideburns. Up To Somethin The post ignited a slew of co-signsand shout-outs at the time from various people including Disturbing tha Peaces Shawnna. Back for the first time -Rico Love And Im up wit it! -Shawnna This dude is age deficient -Affion Crockett