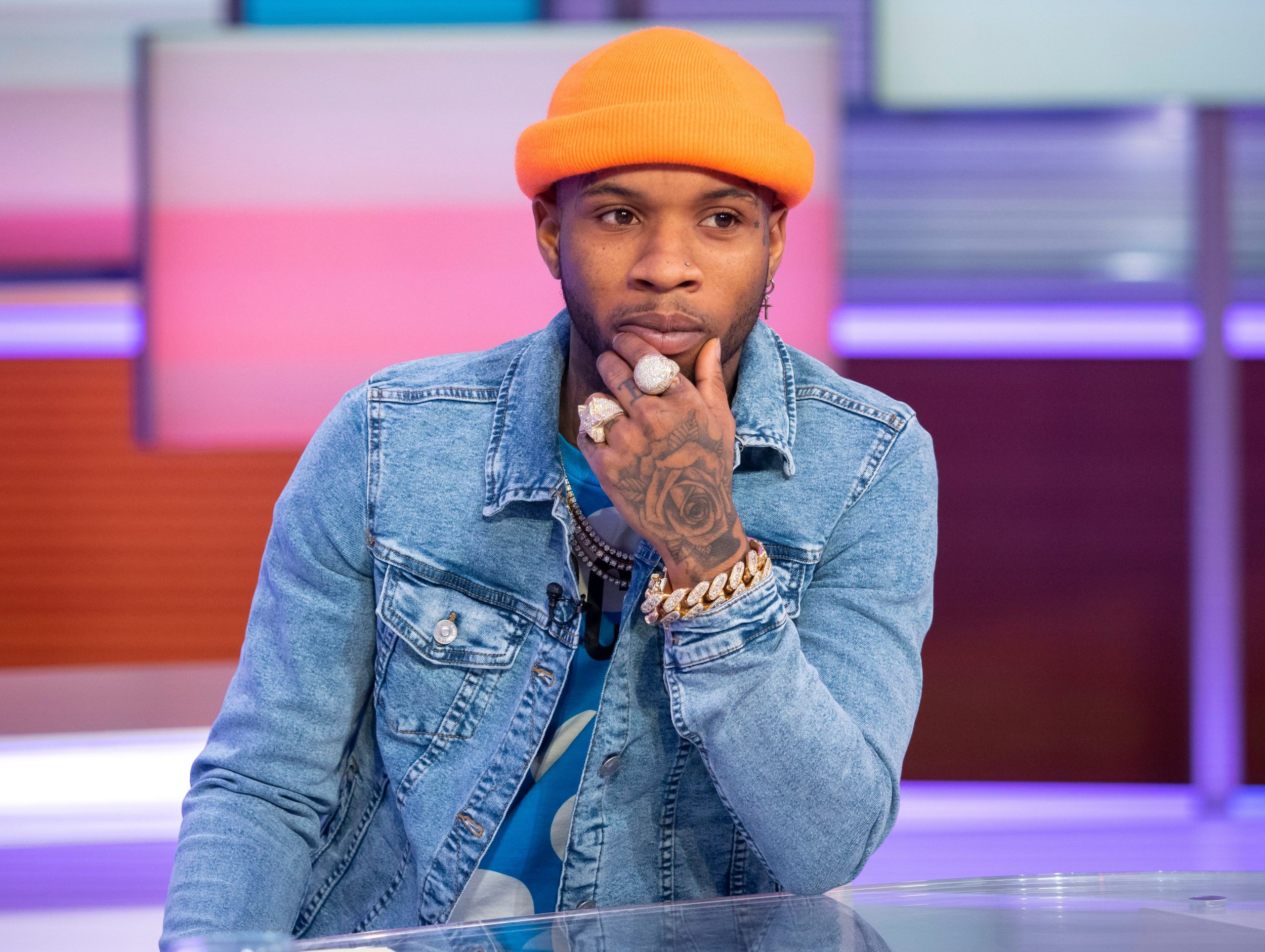 R&B singer Tory Lanez in a boxing match following reports of Tory allegedly striking Prince in the face at a nightclub.

Love & Hip Hop Miamis Prince seems to be calling out R&B singer Tory Lanez in a boxing match following reports of Tory allegedly striking Prince in the face at a nightclub. After posting a video to his Instagram account showing minor injuries, the popular promoter then petitioned for a chance to step in the ring with the Canadian singer. Visit streaming.thesource.com for more information I feel like yall genuinely feel like this man can walk up to me, smack me in mouth & just keep going like sh*t cool . by himself, Prince penned under the video. I will BEAT THE SH*T OUT OF SHORTY LANEZ. But unfortunately, he has more money & is just way more lit than I am. So he can afford to keep big security n*ggas around to protect him EVERYWHERE he goes. Or pay for the Zoes in Miami to protect him. Im forever alone, or with women. Only options available to me to retaliate will end up with me in prison, dead or seriously f*cked up . So lets do this Ill drop the lawsuit against you @torylanez if you let @triller & @celebrityboxing1 set up a fight between us, he added. So now you dont have to run me a bag, & we can make a bag together. & really show the people what they want. That youll pop me in mouth & beat my ass. Cuz you can right? @johnnydonovan make it happen. Floyd fighting Logan, someone get us on the card. Advertisement Despite Princes accusations, a rep for Tory stated that Tory was nowhere near Prince at the time he alleges.