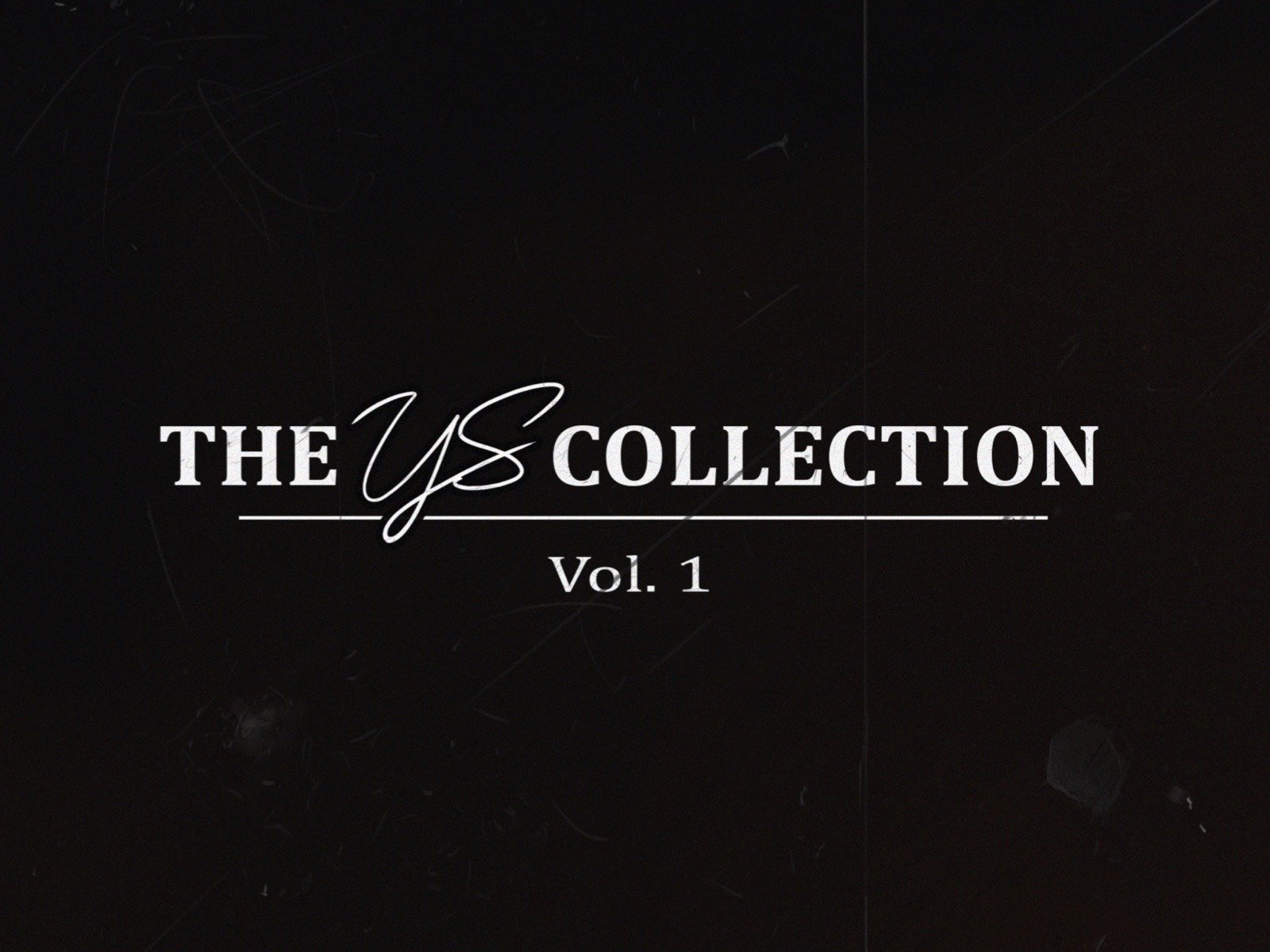 East Coast rapper Logic is really back for the first time. The hip-hop star has come through fresh from un-retiring from music-making with his YS Collection Vol

June 25, 2021 Logic Proves Hes Really Back Last week, the hip-hop heavyweight kept his word on releasingnew music in time for T.G.I.F goals with his must-hear record. Clocking in at well under two minutes, Logs Intro is extra personal reminding the world he dropped out of high school with and never returned to even get his General Education Development certificate. I got rent, I got bills but I want a record deal Dont wanna give up on my dreams cause I know I got skills People sayin I wont make it, sometimes thats how it feels Dreams and ambitions of makin millions from record deals Emotions, I let it spill, Im goin in for the kill Give em my everything still, I hope you feel me for real Just me and all my homies, we want it now more than ever Destined to work a nine-to-five, man, f*ck all that, whatever I want this life forever I wanna make it out my hood, I wanna do sh*t better I got nothin to my nam, not even no GED But I dont wanna be som has-been, lookin back at forty-three Wonderin who he could be if he had the guts to take the leap Thats why Im here to take the beat The song centers on his mighty returnto music-making and confirms hes un-retired in the final bars. Started as a freshman, now Logic a veteran Thinkin bout the time it took to get here I signed a deal and made the mills, can finally afford to pay the bills This world is cold as f*ck like Im from the Ville Let that last line chill, everything I ever wanted, now I got it F*ck a subject, school, I dropped it, grabbed a gat and cocked it Me and my homies in the lab, dope sh*t, what we concocted Yo, I been to hell and back, motherf*ck a platinum plaque None of that, it dont mean sh*t if your family aint got your back Im unretired, yeah, Im back, thats a fact, thats that Logic Ends His Rap Retirement Like MJ The same week, the rap heavyweight shocked fans by lighting upsocial media with the big reveal. We saved you some time on browser searches by doing a side by side comparison of Logic and iconic NBA legend Michael Jordans retirement-ending announcement from 1995. The following statement was released today by Logic, through his attorney Paul Rothenberg Partner of Rothenberg, Mohr & Binder, LLP located in NYC, in response to questions about his future career plans: Im back.' Logics statement was practically word for wordexactly what MJ put out March 18, 1995. The following statement was released today by Michael Jordan, through his personal attorney and business manager David B. Falk, Chairman of Falk Associates Enterprises, Inc. (FAME) located in Washington, D.C., in response to questions about his future career plans: Im back.' Logic Spends A Quarter-Million On Pokmon Card Rich hip-hop artists tend to have expensive hobbies. Logic is no exception as he proved in October 2020 when he reportedly spent over $200,000 on a very rare Pokmon card Logic has been going hard on his favorite card game. His purchase of the rare 1st edition Charizard Pokmon card was a new recordfor the highest bid on a Nintendos collectible, topping the $216,000 YouTube personality Logan Paul spent on a Pokmon box. When I was a kid I absolutely loved Pokmon but couldnt afford the cards. I remember even trying to trade food stamps for theirs and now as an adult who has saved every penny he has made being able to enjoy something that Ive loved since childhood now as a grown man is like buying back a piece of something I could never have, its not about the material its about the experience. -Logics