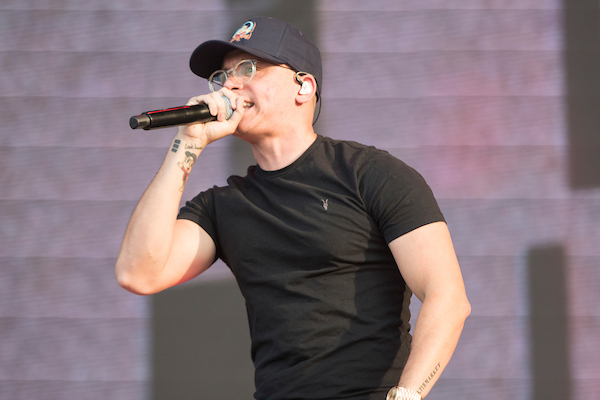 The retirement of Logic seems to be up, at least temporarily, as the rapper is preparing to tag team with Madlib for an album under the name MadGic.

Visit streaming.thesource.com for more information The album is set to release later this month, but to previvew their work, the rapper and producer released Mafia Music as the new single, days after the release of Mars only Pt. 3 and Raddest Dad. We did like this whole album in a fucking night, dawg, Madlib said. Thats whats crazy. Whole album in a night bruh. Egon was telling me a real story about how he had dropped off these CDs to Kanyes engineer, I dont even know if we can say that. When Kanye tweeted that shit, he was like, Yo, Madlib just dropped off a bunch of CDs and beats. It was fucking Egon bro, thats the man behind the magic right there. Advertisement