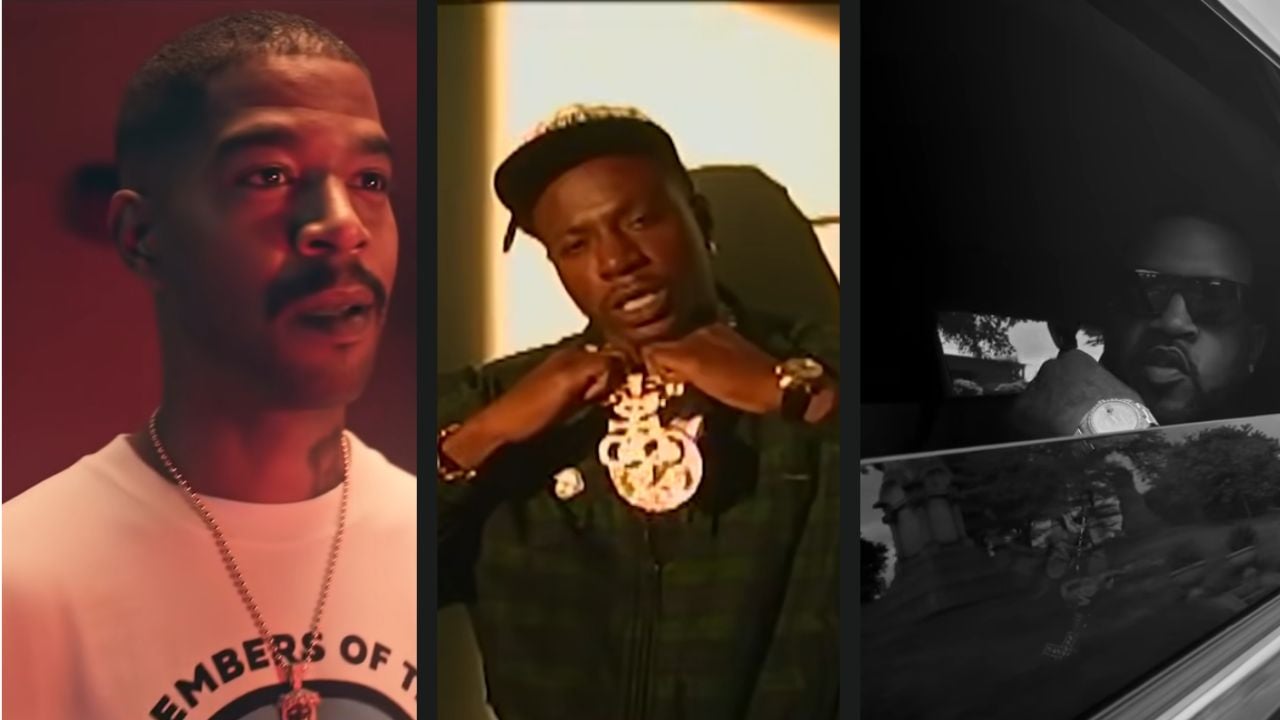 Here we are again with a dose of that magic, keeping you in the loop of whats new and who you need to give a listen to. This week sees the resurrection

Last weekend, the resurrection of Lloyd Banks commenced. The king lyricist dropped an album, reminding us of a time we all chorused G-G-G-G-uunit. Joey Bada$$, HitBoy, and Bobby Shmurda also make an appearance. Lloyd Banks The Course Of The Inevitable 2 Lloyd Banks was Drake before there was Drake with the cool boy vibe mixed with top lyricism. Now, he is doing his best imitation of a phoenix rising from the ashes. The new album stays pure to the genre; bars dropped heavy, with none of the new age finessing. The Course of The Inevitable 2 is a must-listen, be you a rap fan or trying on your love for rap. Kid Cudi A Kid Named Cudi Speaking of renaissances and phoenix rising, Kid Cudi has one of his own in film and music. The first thing that catches the eye is the title: A Kid Named Cudi. The play on his name and the alliterative K. Another thing to notice is the three eponymous tracks with many that have no features. Just him, the mic, and magic. Enjoy. Yo Gotti x CMG Gangsta Art Yo Gotti just cant leave music alone. He retires and then turns around to facilitate music-making on a proper scale. From last weeks singles, we now have an album from artists signed to his record label, CMG. Gangsta Art is a 27-track album with features by Moneybagg Yo, Yo himself, 42 Dugg, Coi Leray, and Kodak Black. Joey Bada$$ Zipcodes Its safe to say Joey is dropping breadcrumbs. He is ensuring we stay tuned in as he leads up to the release of his album, 2000. Start your week with this new tune. Not a bad decision. HitBoy (feat. 24hrs and Devin Morrison) Scholar Let us know what you think of this new banger. https://open.spotify.com/album/7Jk8t5kXDTJa1bVieDFjfn Bobby Shmurda Hoochie Daddy Talk about owning your sh*t. Bobby was never one to shy away. Not even from jail sex talk. The hook is very catchy with straight barz.