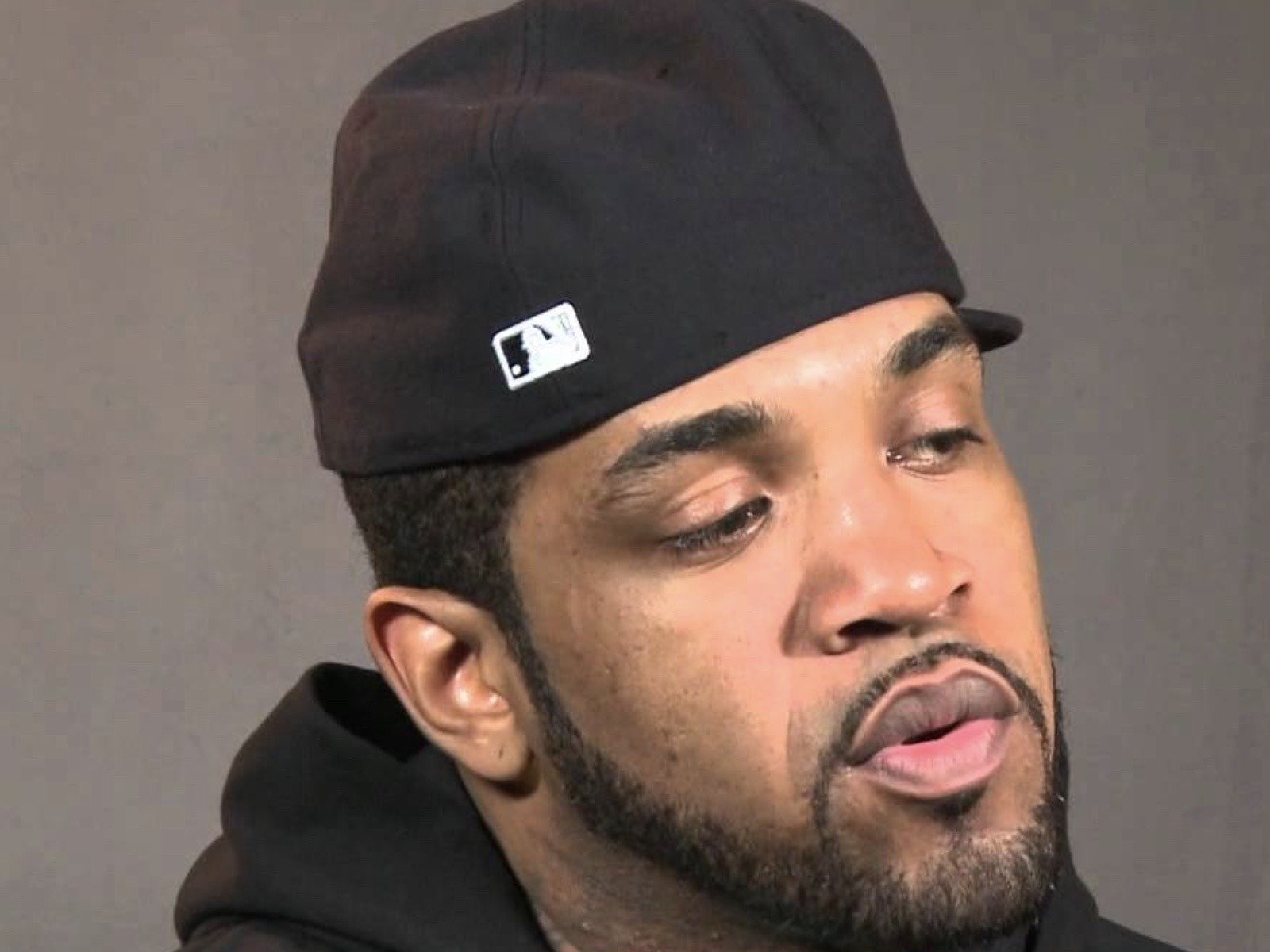 G-Unit member Lloyd Banks will take the stage in Philadelphia in the coming weeks. Music icon JAY-Z's Made In America Festival went online to reveal a better th

Share Lloyd Banks Performing At Made In America Lloyd Banks is just one of a handful of new artists added to the festivals lineup. Other stars include Young Thug, Coi Leray, Griselda, and many others. Made In America just announced more lineup additions: Kehlani, Young Thug, Coi Leray, Latto, Griselda, Lloyd Banks, Fivio Foreign, Pierre Bourne and Maeta. A post shared by Roc Nation (@rocnation) Made In America 10th Anniversary Line-Up The Made In America 10th anniversary is going to be one for the record books. The annual event is slated to go down late summerwith some more of the biggest names in the music industry including Justin Bieber, Lil Baby, Roddy Ricch, Doja Cat and Moneybagg Yo. In June 2021, the annual festival released its original star-studded line-up across social media While the line-up is super rap-heavy, the biggest emphasis is the Biebs being the main headliner. Saturday 9.4.21. Sunday 9.5.21. Made In America. Justin Bieber Lil Baby. Doja Cat, Megan Thee Stallion, Roddy Ricch, Bobby Shmurda, Baby Keem, Lil Durk, A$AP Ferg, Moneybagg Yo, Freddie Gibbs, Tinashe, Morray, 42 Dugg, EST Gee and more. Made In America 2020 Cancelled The huge line-up came following last years festival getting nixed over the COVID-19 pandemic The annual concert was slated to take place over Labor Day weekend 2020 in Philadelphia. 2020 is a year like no other. We are in a pivotal time in this nations history. Collectively, we are fighting parallel pandemics, COVID-19, systemic racism, and police brutality. Now is the time to protect the health of our artists, fans, partners and community as well as focus on our support for organizations and individuals fighting for social justice and equality in our country. We look forward to working alongside the Mayors office and returning to the wonderful city of Philadelphia next year. Justin Bieber Hits The Studio W/ Soulja Boy Pop superstarJustin Bieberhas worked with some of the biggest namesin hip-hop, and he recently added another to the list. The chart-topping performer recently had a studio session with Southern rap starSoulja Boy. The She Make It Clap hitmaker was hyped to team up with Canadas finest. Soulja Boy posted an Instagram pic of himself and Bieber and revealed their bond thats bigger than music. My bro forever