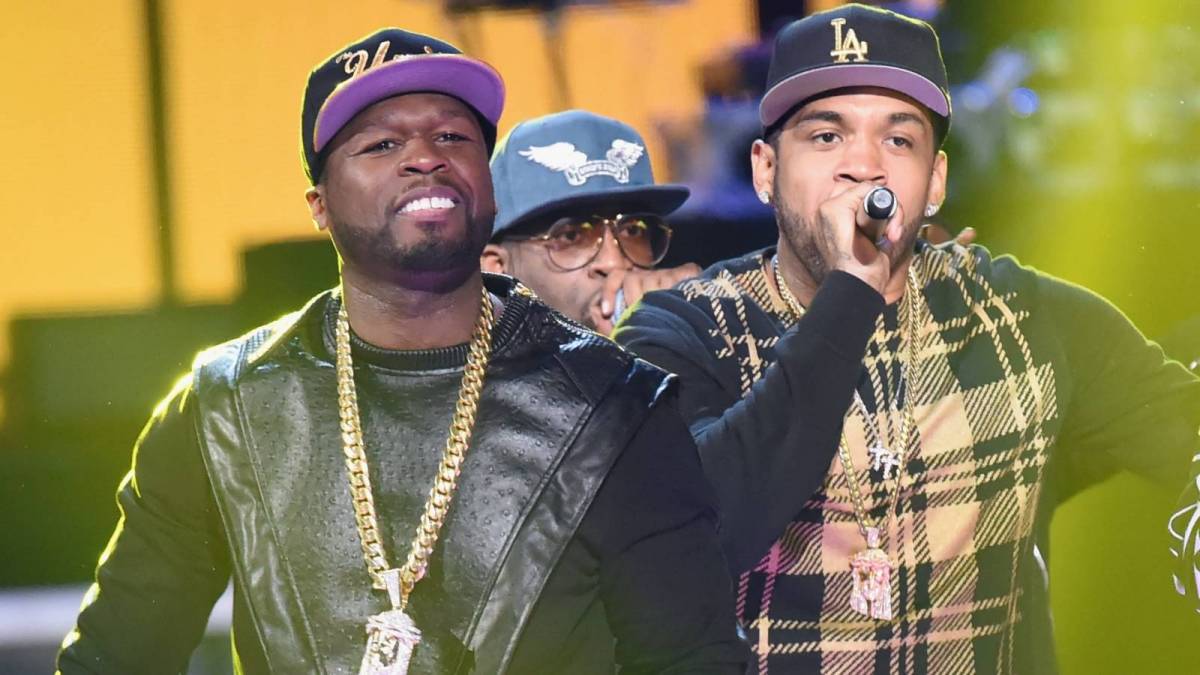 Former G-Unit rapper Lloyd Banks dropped his first proper studio album in over a decade last week in which he appears to address 50 Cent.

Hustle Harder, Hustle Smarter, the rapper-turned-television executive called Banks lazy, something that evidently didnt sit right with him. Fans think Banks addresses the friction between the ex-groupmates on the COTI song Stranger Things in which he raps, When youre fucked up, behavior turns irregular quick, sometimes the pressure overwhelms when youre the head of the clique/But dont get ahead of yourself, I aint bending for shit/Nobody sees your vision until youre successful. He continues, Your favorites nowhere near me when Im dedicated/Always humble, usually disciplined and never hated/Call me quiet, call me lazy, talent never faded/Its frustrating when your grindin aint appreciated/Should have been dead in my twenties, shit, at least I made it/Guess I gotta prove myself again, increase your payment. 50 Cent may have inadvertently insulted Banks in Hustle Harder, Hustle Smarter, but he also accepted culpability for his perceived shortcomings. I always felt that if I had maybe done a better job teaching Banks and Yayo how to evolve and change their habits, they each would be in better places right now, he writes in the book, explaining they both had unfulfilled potential. While I was out hustling, Banks was more content staying on his porch and watching the world from there.