Lloyd Banks Announces New Album 'The Course Of The Inevitable' 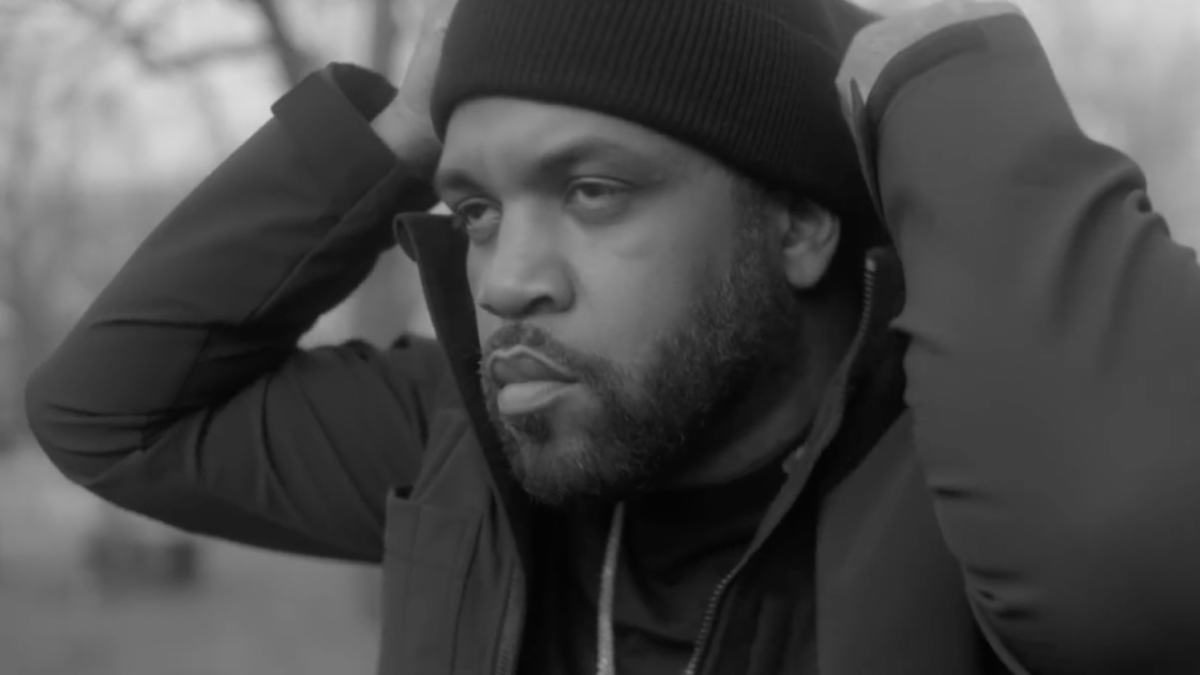 Lloyd Banks took to social media on Monday (May 24) to reveal the cover art for his long-awaited new album 'The Course of the Inevitable.'

Lloyd Banks Announces 'The Course Of The Inevitable' Album With Son On Cover Art Published on:May 25, 2021, 7:22 AM by 0 It looks like the wait for Lloyd Banksnew album could finally be over soon. Following teasers over the past month, the former G-Unit member has announced his next LP will be titled The Course of the Inevitable. Banks took to social media on Monday (May 24) to share the cover art for the project, which shows the 39-year-old holding his sons hand. He confirmed the title with his sons name Christopher Lloyde III in the caption, while writing to his Instagram Stories, Get ready!! This will be the best sh!t out handz down! Famed photographer Anthony Geathers, who shot the personal cover, considered it a major milestone in his career. For @lloydbanks and his team to put their trust and faith in me to create this photograph for his brand new album is the greatest honor for me as a black man and a fellow New Yorker who grew up on his music since high school, he wrote. Every moment in this blood and sweat filled journey has led to this right here. View this post on Instagram A post shared by Lloyd Banks (@lloydbanks) Lloyd Banks has been teasing the C.O.T.I. acronym since April, but finally revealed the meaning at the end of his album trailer. Throughout the clip, Rashad Brown delivers spoken word against black and white visuals of New York City that include images of a Big L mural. We have never known life without struggle or peace without war, he says. We have been simply faded in our own existence. But what do we say to the people who fear the choices theyll have to make without any bit of guidance in this world? As if they already dont have a sense of direction. Like they not sure if its their time to shine or stray away like it wasnt already written. But how do we let destiny come to us? I guess until you accept it, youll keep on searching. Towards the end, Browns words pick up speed and he makes a reference to the Queens rappers debut album, Hunger for More. No release date has been announced yet, but Lloyd Banks has been teasing a pre-order link on Twitter throughout May with a potential release before summer.