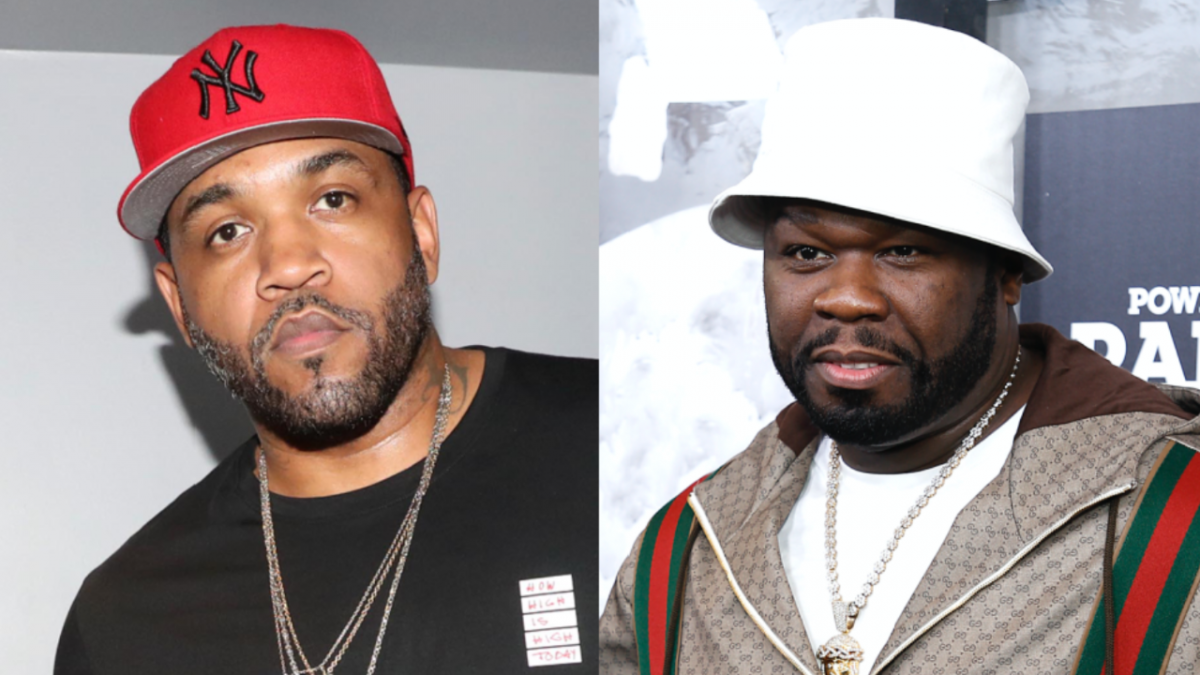 Lloyd Banks opens up about his current relationship with 50 Cent and shares what the G-Unit boss told him during their last conversation.

GQ, Lloyd Banks opened up about his healthy relationship with 50 Cent and revealed he gave him words of motivation during their last conversation. Its the same. Were brothers, he said about their relationship. We came into this togetherwere never all going to be doing the same thing at the same time at this point in our careers. You know what I mean? The last conversation I had with 50 was basically him telling me to get whatever I left out there. Because some hiatuses were planned and some werent. He continued, But I cant sit and cry about spilled milk. Ive gotta go out there and make it happen. We did something special that will never be done again. Honestly, there are more positive moments than anything else. Thats where Im at with : Were brothers and its always going to be that way. In his book Hustle Harder, Hustle Smarter, 50 Cent said he felt like he could have done a better job teaching Lloyd Banks and Tony Yayo how to evolve and change their habits, claiming they had unfulfilled potential. While I was out hustling, Banks was more content staying on his porch and watching the world from there, he says in the book. Banks wanted things to come to him, as opposed to going out and getting them for himself. Thats not me trying to assassinate his characterthe guy has Lazy Lloyd tattooed on his arm. He literally wears his laziness on his sleeve.