LL Cool J Reflects On His Career in 'Behind The Music' SOHH.com 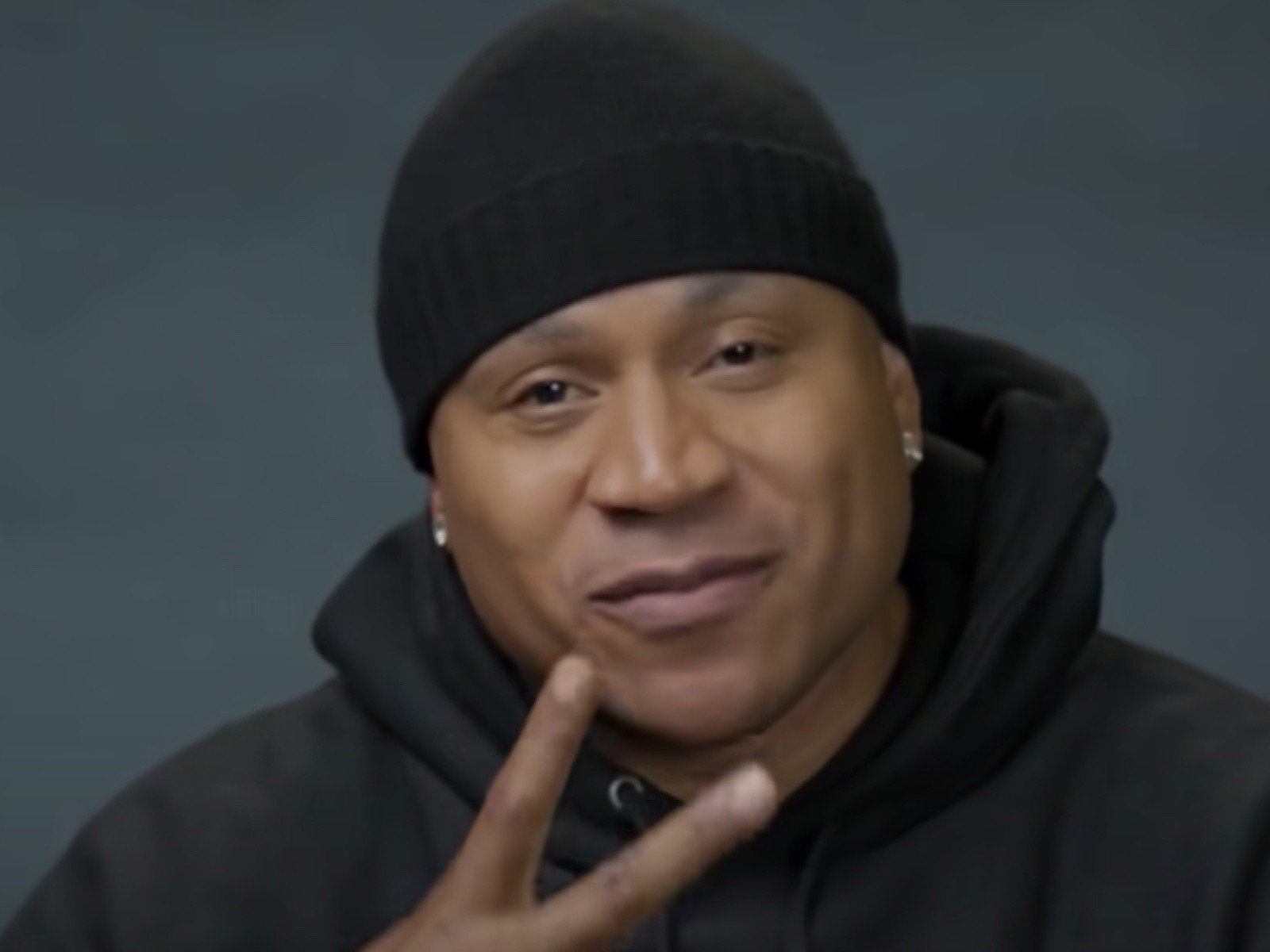 Hip-hop OG LL Cool J is going to tell his story. VH1's 'Behind The Music' series is officially back with Paramount+, and he's just one of many artists who are g

LL Cool Js The Chain Collection. LL Levels Up With Clothing Line Launch The rapper, actor and hip-hop mogul ventured into the fashion bizwith his Rock The Bells clothing launch back in January of 2020. LL Cool J stays making major moves. LL Cool J Drops Powerful Freestyle The hip-hop veteran released a must-watchand thought-provoking freestyle earlier this year, addressing the death of George Floyd and nationwide protests. For 400 years you had your knees on our necks/A garden of evil with no seeds of respect/In Americas mirror, all she sees is regret/Instead of letting blood live, they begging for blood lead/Revenge is a dish thats served on platelets/Transfusion or confusion, abusing our intellect/I cant be bought with a 1200 dollar check/Even though 1200 dollars can make a meal stretch/My mama wasnt rich but she earned my respect/She made a little bit of money for a lot of blood, tears and sweat/Jumping up and down on police cars, Im vexed -LL Cool Js