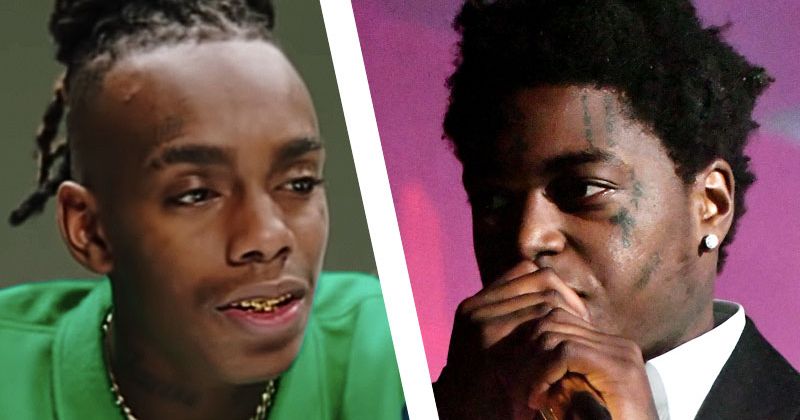 YNW Melly and Kodak Black linked up for new song Thugged Out. The song comes as Melly awaits trial in prison for two murder charges, while Kodak awaits trial for a criminal sexual conduct charge after having a weapons sentence commuted by Trump.

A Little Jail Time Wont Keep YNW Melly and Kodak Black Down on New Song By Justin Curto Photo-Illustration: by Vulture; Photos by Lyrical Lemonade/YouTube and Getty Images YNW Melly is back for the first time in almost a year, releasing new song Thugged Out alongside Kodak Black. Its the first collaboration between the two rappers, who have had their share of other business to focus on in the past year. For Melly, thats meant awaiting trial for two 2019 murder chargesthat he pleaded not guilty to, while catching COVID in prisonin the process. Kodak, on the other hand, received a last-minute commutation from former President Donald Trump in January for federal weapons charges, and is still facing a chargeof criminal sexual conduct in a repeatedly delayed trial. But whats a little jail time to get in the way of a linkup between two rap provocateurs? While Melly uses his verse to boast about his lifestyle, Kodak addresses his current situation. Free Melly, Im in the same old boat, he raps. Keepin it real with n- - - -s behind the fences / Dont know bout you, this how Im livin, he adds later on. I be tryin to blitz even on the visit floor. When Uzi saidKodak do the most back in 2016, he had no idea. Related