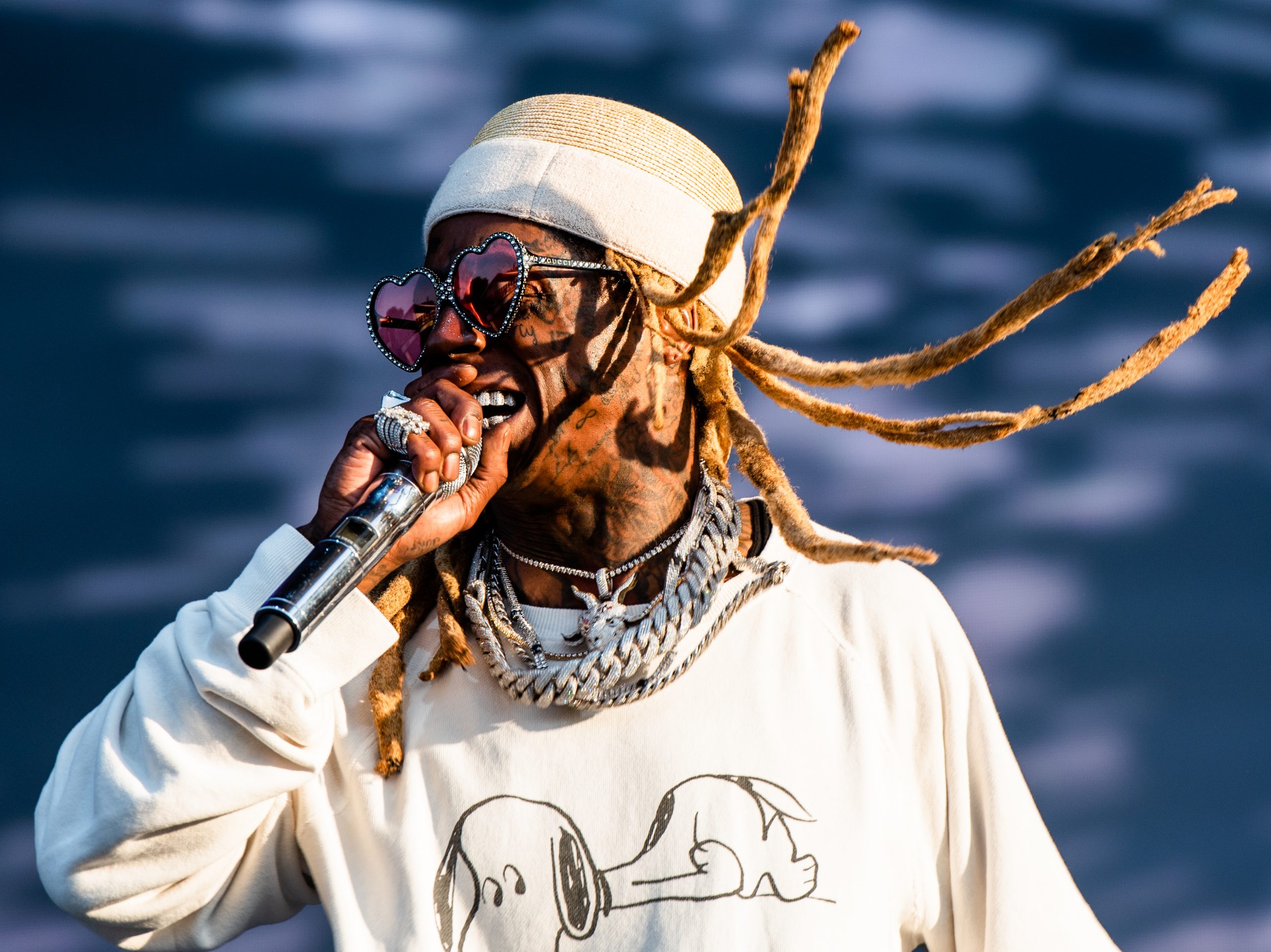 It's been a long time since Lil Wayne released a compilation album with Young Money but the wait appears to be ending soon.

Visit streaming.thesource.com for more information Weezy was a guest on the Up On Game radio show on Fox Sports Radio and revealed the new compilation is underway. The last time the Young Money roster came together was for Rise of an Empire in 2014, with new talent on the team this effort would be vastly different. We about to put the compilation together with all the artists together on one album, Wayne said. That sets up everything for everybody so they could start coming out with their solo projects as well. Advertisement