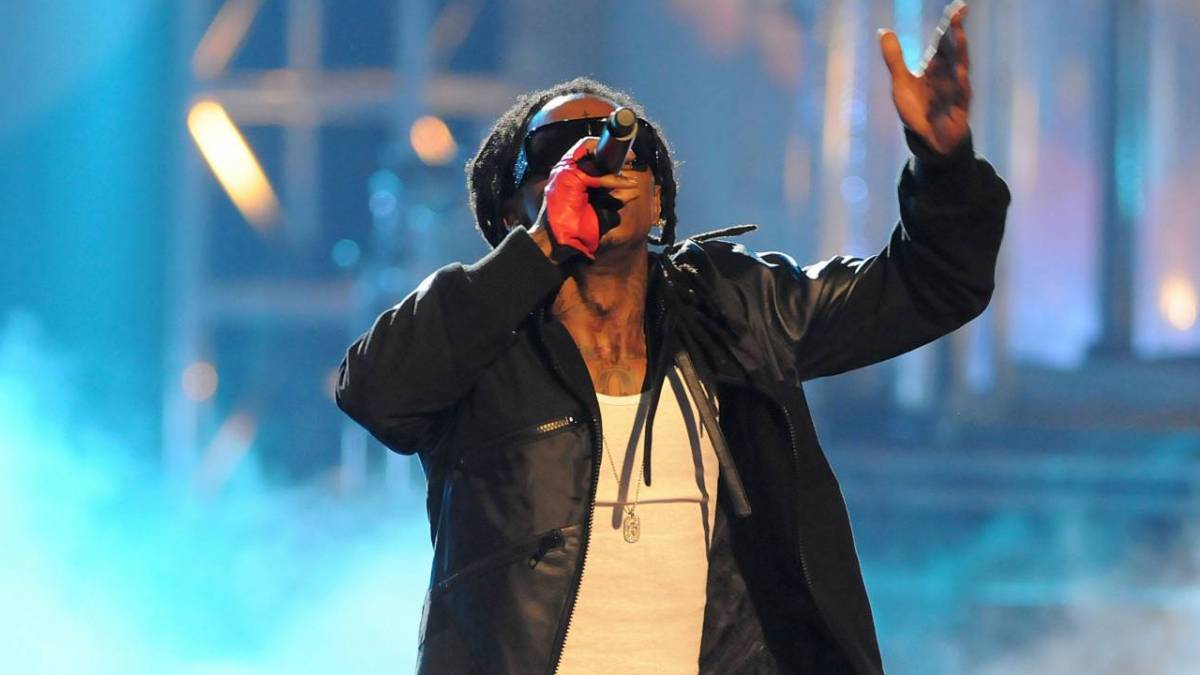 Lil Wayne released his colossal 'Tha Carter III' album 13 years ago on Thursday (June 10) and took some time to reflect on its mammoth success.

Lil Wayne released his colossal Tha Carter III album 13 years ago on Thursday (June 10). Weezy took some time out on the projects 13th anniversary to reflect on its mammoth success in an Instagram post toward the end of the day. Happy 13th to the project that really showed me my fans/supporters have love for me, Lil Wayne wrote. We did Amilli the first week in a time where sales were down because of piracy/bootlegging!!! For that Ill forever be grateful! #IAintShitWithoutYou. View this post on Instagram A post shared by Lil Wayne (@liltunechi) The New Orleans legends anticipated third installment of his Tha Carter series survived an early leak and still went on to sell over one million album units in its first week and debut at No. 1 on the Billboard 200. Tha Carter III recorded the fourth-best first week of sales in Hip Hop album history, only trailing 50 Cents The Massacre and Eminems The Eminem Show and The Marshall Mathers LP. C3 features guest appearances from JAY-Z, Kanye West (production), Fabolous, Juelz Santana, T-Pain, Babyface, the late Static Major, Bobby Valentino and Robin Thicke.