Lil Wayne Reacts To Hitting A Billi On Spotify SOHH.com 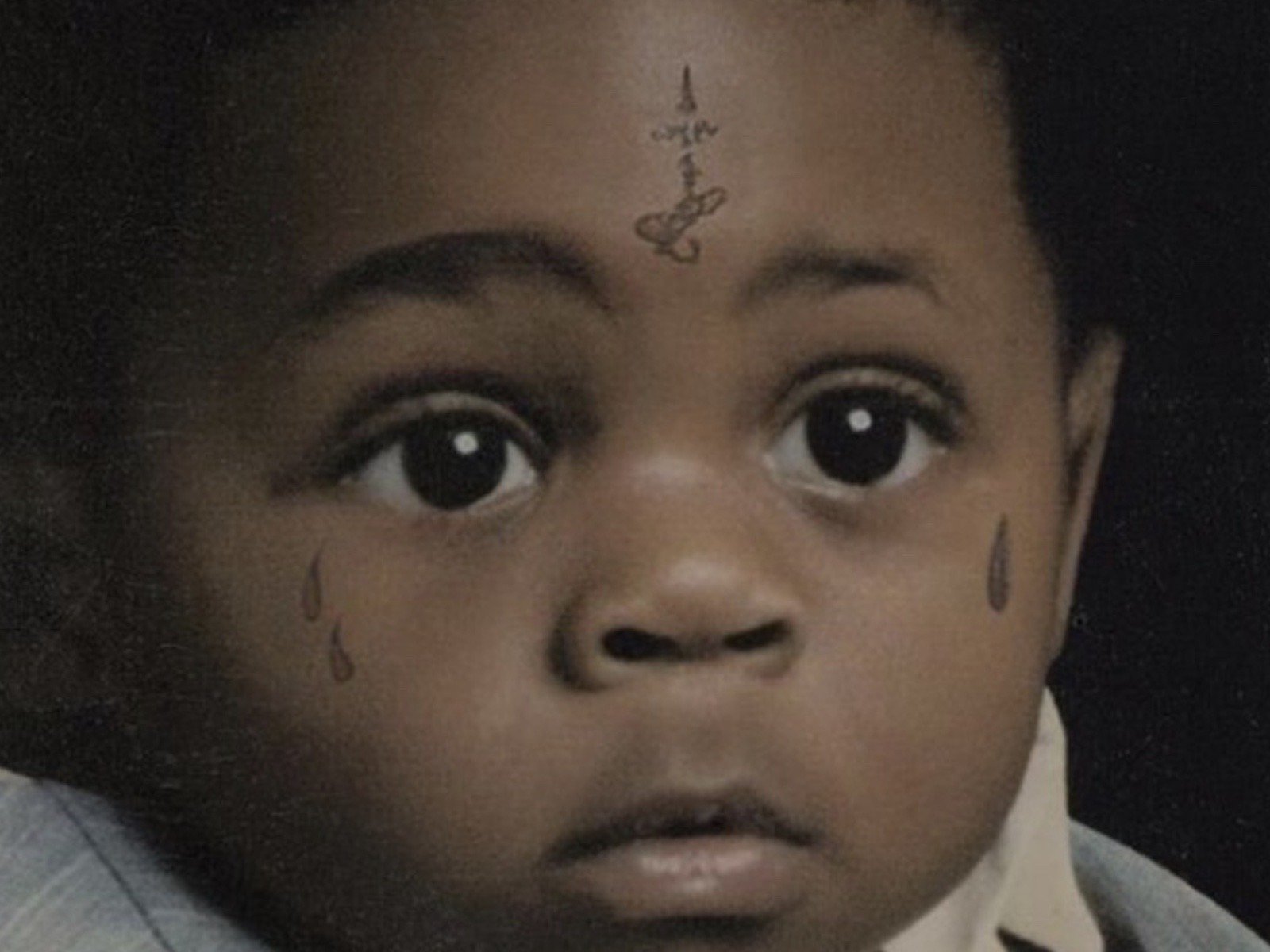 Young Money boss and rap veteran Lil Wayne has a billion reasons to celebrate. The music heavyweight has lit up social media to offer up gratitude for arguably

June 29, 2021 Lil Wayne Has Found The Little Kid Inside Him The Grammy-winning artist is really a kid at heart. The hip-hop superstar recently lit up social mediawith a priceless shot of a mini-me looking spot-on like himself much like his Tha Carter III cover art. Weezy F. Baby went to his Instagram page with a must-see shot Fresh from dropping endless guest featured songs, Wayne slows down and hints at being in a mode nothing shy of energized as suggested from the snapshot. Mode Lil Wayne Leads Return Of Summer Festivals Wayne is signifying the returnof big summer festivals for hip-hop fans. The hip-hop icon is set to reopen L.A.s Memorial Coliseum after the COVID-19 pandemic with his UPROAR music festival, and tickets are officially available. Waynes UPROAR Hip-Hop Festival is described as an immersive and interactive experience with music, arts, and nightlife activities. UPROAR Hip-Hop Festival also marks a grand opening of the nearly century-old LA Coliseum, which has been named a historic landmark, after a multi-million dollar renovation. The Festival will take place within The Torch, the general admission venue located in the iconic Peristyle plaza entrance. Lil Wayne + DJ Khaled Return As Kids In May 2021, in a heartfelt THANKFUL music video, We The Best CEO DJ Khaled decided to put the focus on life-changing momentsin his, Wayne and singer Jeremihs lives. From Wayne discovering a gun to Khaled putting his life into music-making and Jeremih recalling his Chicago come-up, the video is packed with emotion.