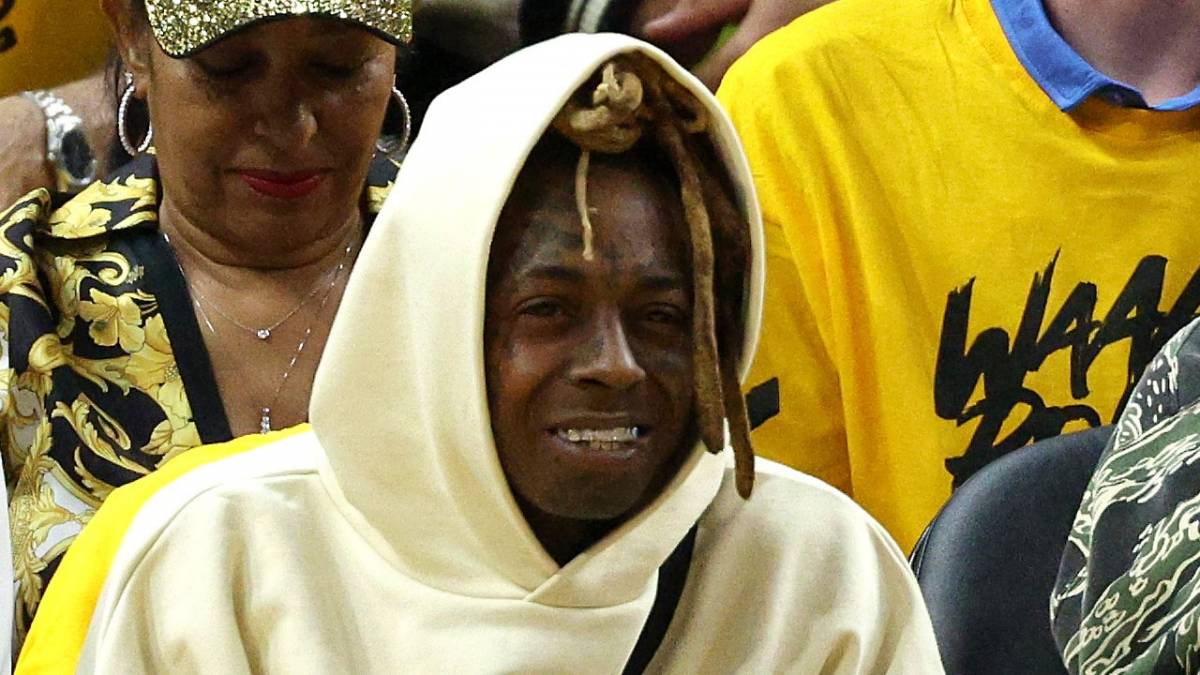 Lil Wayne and Mark Cuban have seemingly put their war of words behind each other as the two embraced during Game 2 of the Western Conference Finals.

Lil Waynes sports allegiances arent much of a mystery if youve paid attention to the New Orleans legends lyrics and occasional appearances on FS1s Skip & Shannon: Undisputed. After fiercely defending Phoenix Suns point guard Chris Paul to the point where he threatened to urinate in the mouth of Dallas Mavericks governor Mark Cuban, it appears the New Orleans Hot Boy has allowed cooler heads to prevail. On Friday (May 20), Weezy was in San Francisco to watch Game 2 of the Western Conference Final between the Golden State Warriors and Cubans Mavericks. During halftime, Cuban went over to Wayne and the two exchanged pleasantries, apparently squashing a Twitter beef which kicked off weeks prior when Wayne took a shot at Mavericks guard Luka Doncic and things escalated from there. Mark Cuban and Lil Wayne talked at halftime