Lil Wayne Has Found The Little Kid Inside Him 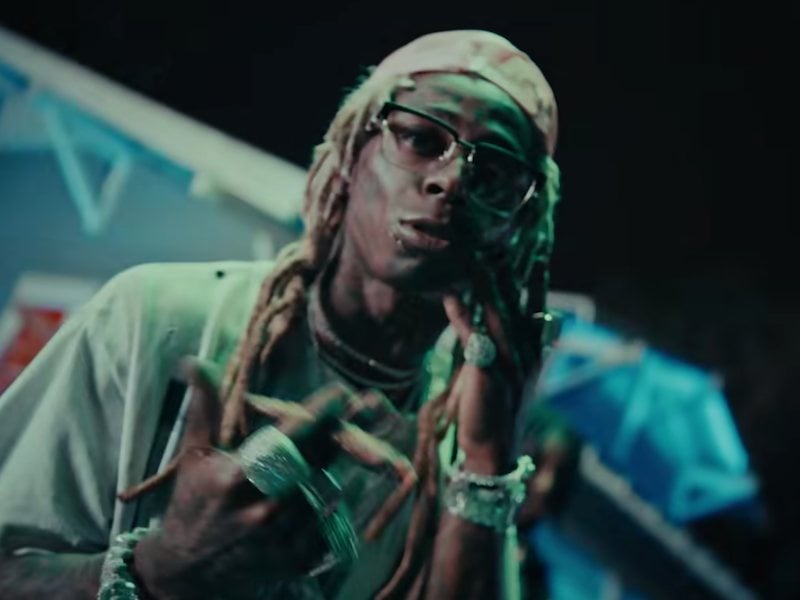 Grammy-winning rapper Lil Wayne is really a kid at heart. The hip-hop superstar has lit up social media with a priceless shot of a mini-me looking spot-on like

June 4, 2021 Lil Wayne Leads Return Of Summer Festivals Wayne is signifying the returnof big summer festivals for hip-hop fans. The hip-hop icon is set to reopen L.A.s Memorial Coliseum after the COVID-19 pandemic with his UPROAR music festival, and tickets are officially available. Waynes UPROAR Hip-Hop Festival is described as an immersive and interactive experience with music, arts, and nightlife activities. UPROAR Hip-Hop Festival also marks a grand opening of the nearly century-old LA Coliseum, which has been named a historic landmark, after a multi-million dollar renovation. The Festival will take place within The Torch, the general admission venue located in the iconic Peristyle plaza entrance. Lil Wayne + DJ Khaled Return As Kids In May 2021, in a heartfelt THANKFUL music video, We The Best CEO DJ Khaled decided to put the focus on life-changing momentsin his, Wayne and singer Jeremihs lives. From Wayne discovering a gun to Khaled putting his life into music-making and Jeremih recalling his Chicago come-up, the video is packed with emotion. Lil Wayne Forgot His Own Lyrics In early April 2021, in a viral clip, the hip-hop legend received his own Lollipop remix (which also featured Kanye West) lyrics read back to him. Wayne was shocked when he learned those were bars he rapped. Safe sex is great sex, better wear a latex/Cause you dont want that late text, that I think Im late text. Oh! I said that? I dont know when I said that or why I said that