Lil Wayne Forgets Some Of His Own Best Lyrics SOHH.com 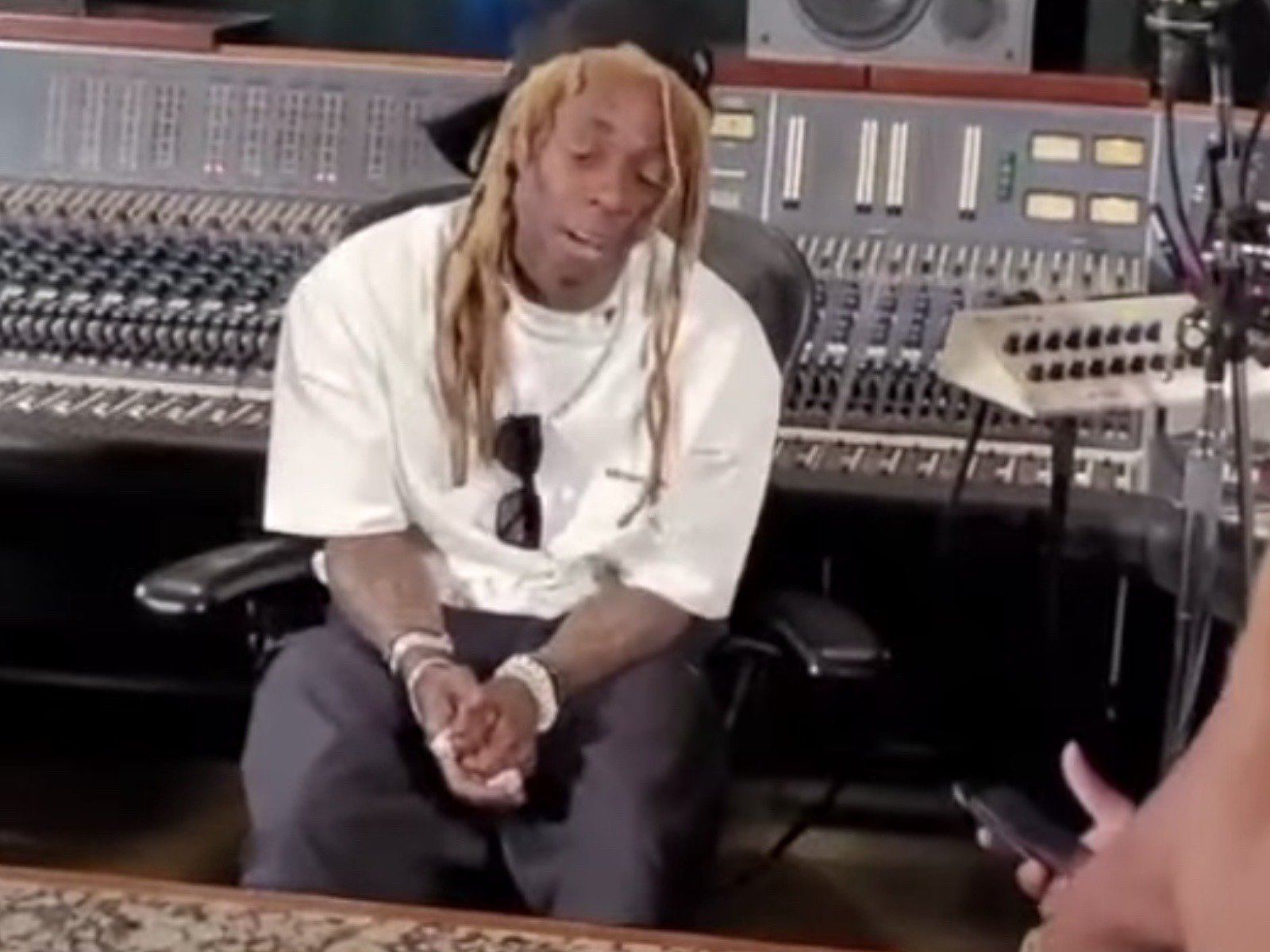 Louisiana rapper Lil Wayne needs a reminder every now and then. A hilarious video of Tunechi forgetting some of his iconic bars has gone viral. Lil Wayne For

Share Lil Wayne Forgets His Own Lyrics In the clip, the hip-hop legend gets his own Lollipop remix (that also featured Kanye West) lyrics read back to him. Wayne is shocked when he learns those were bars that he spit. Safe sex is great sex, better wear a latex/Cause you dont want that late text, that I think Im late text. Oh! I said that? I dont know when I said that or why I said that Lil Wayne forgets his own iconic lyrics. Lil Wayne + Kanye made a legendary remix. Lil Wayne + Young Thug Caught In The Studio The rap veteran is hopping in the booth with the young guns. A new video of Tunechi with Atlanta rapper Young Thug clocking in studio time has emerged. Fans are hyped after a clip of Tha Carter rapper and Thugger came out on social media The pair have never released a song together or even been on the same track, and while details are still unknown about what theyre cooking up, it still has everybody excited. A post shared by Young Money Entertainment (@youngmoney) Trippie Redd Reacts To Lil Waynes New Crib Rap star Trippie Redd might have one of the most famous hip-hop icons living near him. The rap heavyweight has come forward to react to buzz about Wayne reportedly dropping over $15 millionon a new mansion. Screenshots went viral of Waynes newly acquired crib. The pics and caption ultimately ignited Redds reaction inside an Instagram posts comments section. Wow my idol live in my neighborhood now Wow my idol live in my neighborhood now Tunechis Huge Purchase According to reports, Wayne dropped $15.4 million on a cribin Californias Hidden Hills. The high-profile gated commented is also reportedly near reality TV star Kylie Jenners home, so Lil Wayne will have some celebs nearby. The 12,135 sq. ft. home looks awesome its a brand new custom estate with 7 beds, 7.5 baths, and a bright, open floor plan with panoramic views. The interior comes with all the luxurious bells and whistles you can imagine chefs kitchen, breakfast room, refrigerated wine display, piano area, entertainers lounge and a home theater. Outside theres a pool, a basketball court, multiple patios with seating and a 1-bed guest house and it all sits on 3.26 acres. (