Lil Uzi Vert Reveals Why He Never Worked With XXXTENTACION 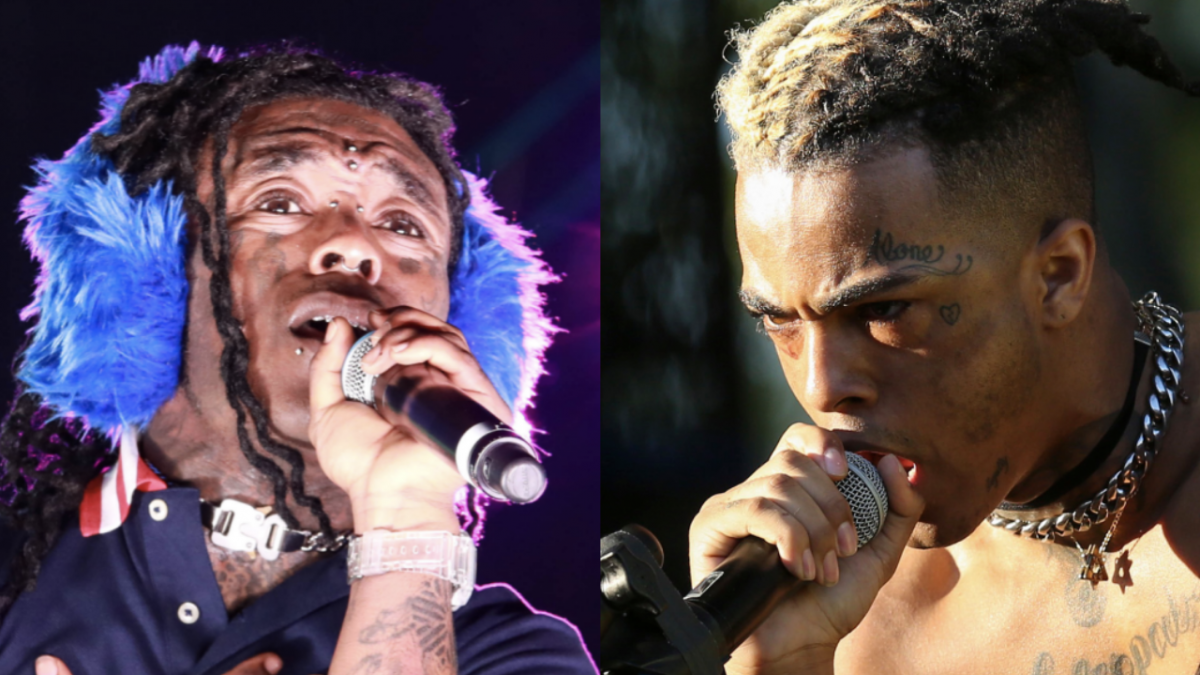 While Lil Uzi Vert and XXXTENTACION are seen as part of the same generation of rappers that blossomed from SoundCloud, they never officially worked together on a track.

November 10, 2021 Yes, I really like him, he began while dying Ross hair with a brush. He called me one time when he was incarcerated a long time ago. I was going on stage, I was on tour with The Weeknd and he actually rapped a song for me that he never laid and it was actually really good. Yes, Id love to do a song with him but Im really weird on stuff like that. Dont get me wrong, it took me really long to do that with another artist. Im really weird because I understand that theyre not here living and what if thats not the vision they really want? Especially if they really fucked with me. What if thats all wrong, Id be pissed off if like they did it all wrong and Im not here. But you know, if it works out, it works out.