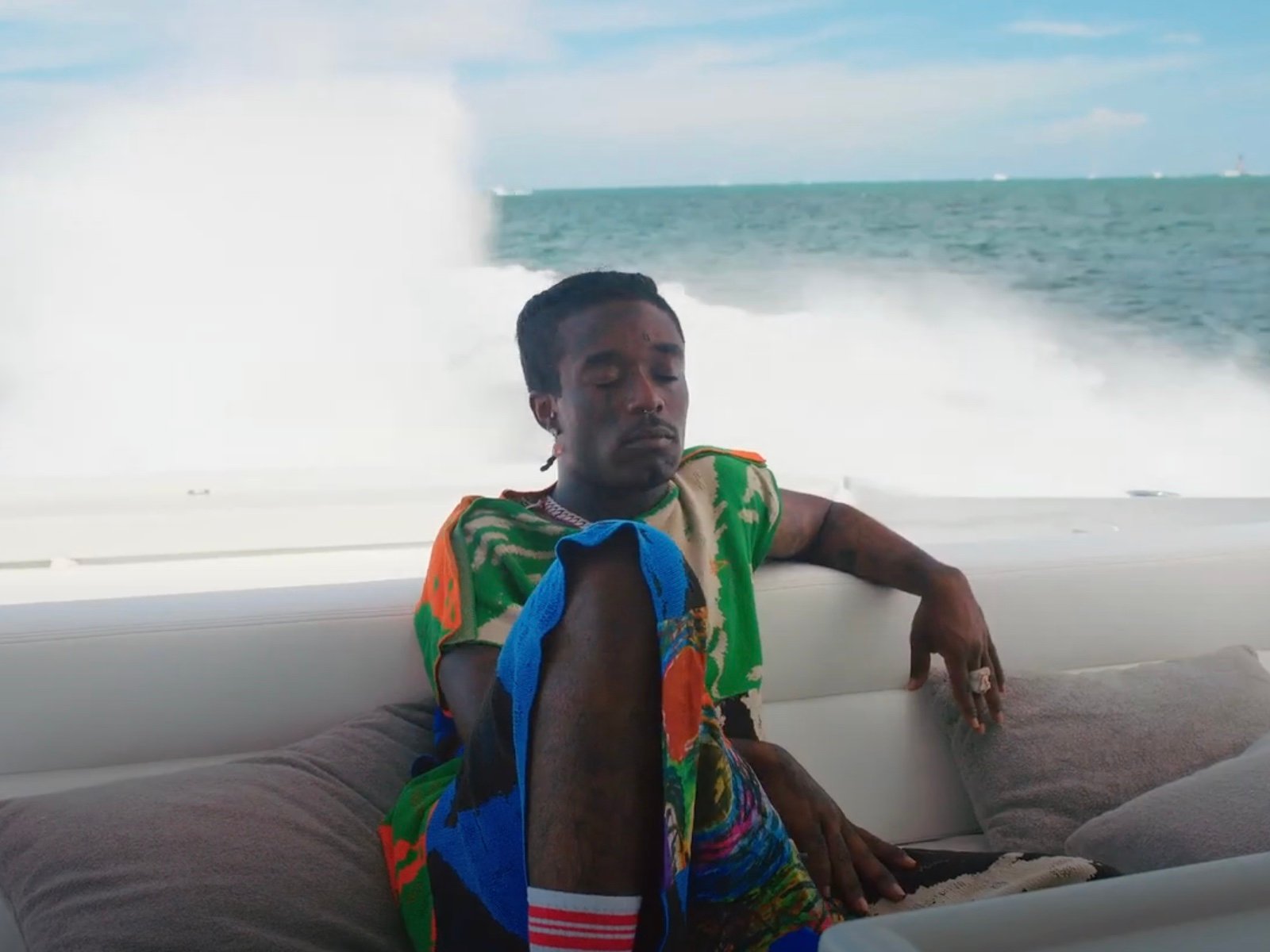 Philadelphia rapper Lil Uzi Vert isn't putting too much hope into going home with a Grammy award - ever. The hip-hop star went online this week to acknowledge h

Breonna Taylor's Boyfriend Files Lawsuit Against Louisville PD Cardi Bs Issues With The Grammys A few days ago, rap star Cardi B issued a Twitter statement dishing on how she feltabout the Grammys organization. I do feel that there were some albums, and songs that should have been considered for nominations. Maybe by next year they will get it right. However lets not forget the Grammys nominated soo many independent black artists this year that dont get the exposure by blogs, magazines and other awards shows. The Weeknd Announces Grammys Boycott Last week, award-winning singer The Weeknd announced his own boycottof the Grammys in a shockingNew York Times reveal. The major move came in light of this weekends 63rd award ceremony, in which he wasnt nominated for any awards, despite having one of the most acclaimed albums of this past year. The Grammys has since responded to Weeknd and addressed his headline-generating comments. Grammys chief honchoHarvey Mason Jr.is responding to The Weeknds boycott saying the Grammys is disappointed when anyone is upset. He also said, in a statement to The New York Times, the Grammys is constantly evolving and its going to take a hard look at how to improve our awards process, including the nomination review committees. (