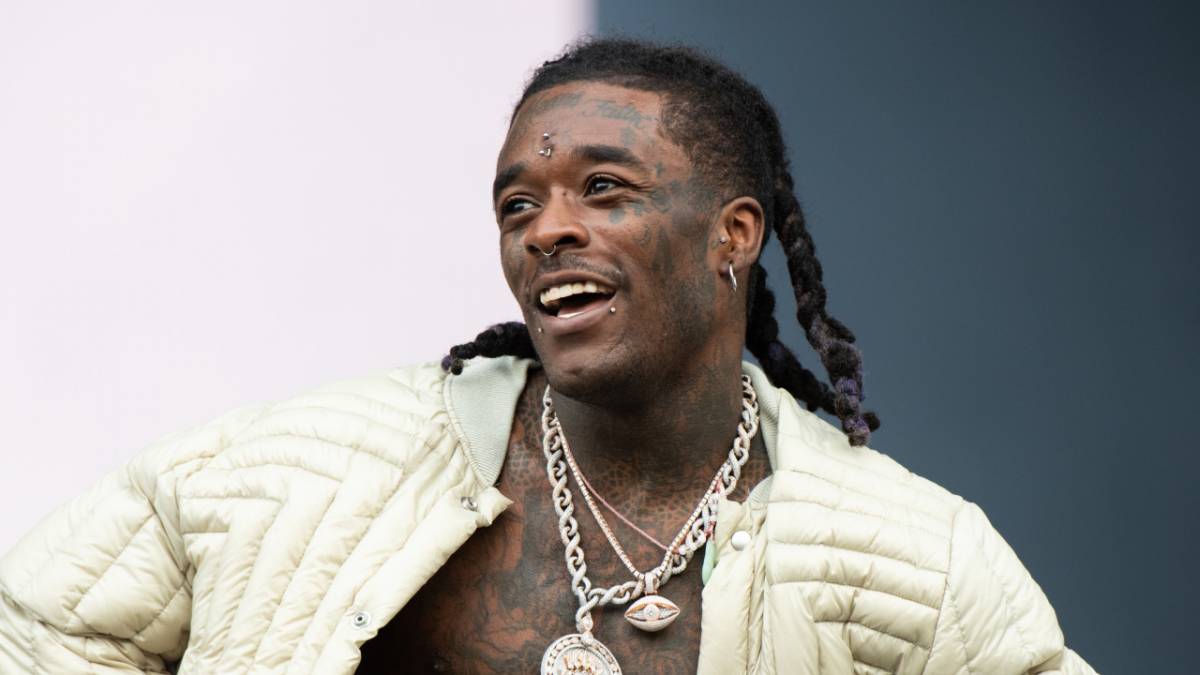 After going viral for crashing a Palestinian wedding in August, Lil Uzi Vert attended a Cambodian wedding on October 9 and even gifted the newly weds with thousands of dollars.

Philadelphia, PA Lil Uzi Vertreally does do what he wants and that includes crashing weddings. Back in August, Baby Pluto made headlines after he popped up at a Palestinian couples wedding ceremonyheld in New Jersey, where he was seen dancing joyously with wedding guests while donning a traditional black keffiyeh around his neck. It appears attending international weddings is becoming something of a hobby for Lil Uzi Vert, who made an appearance at a Cambodian couples wedding ceremony in his hometown of Philadelphia on Saturday (October 9). The Eternal Atake rapper was seen having fun on the dance floor as he busted a few moves to Cambodian music, before pulling a stack of money out of his pocket and gifting the happy couple with thousands of dollars. Uzi was also filmed entertaining the wedding guests by spitting a quick freestyle and hugging the newly weds as he offered his congratulations. Lil Uzi Vert attended a Cambodian couples wedding and gifted them with cash ? (via IG: soymilkmami_)