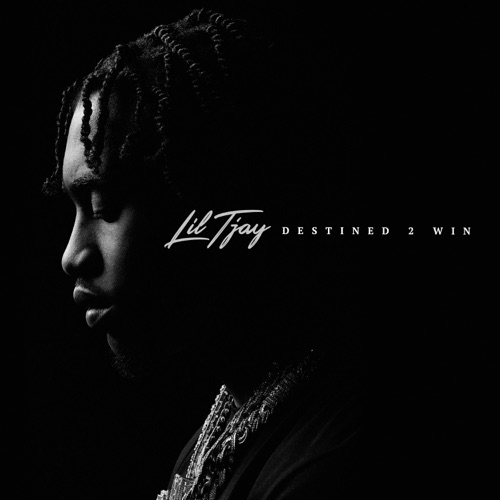 TJay has officially released all 21 tracks bringing in Saweetie, Toosii, Offset, Moneybagg Yo, and more on the features.

Hip Hop News | Trending Hip Hop Stories Lil TJay stated his new album, Destined 2 Win, will be the best album of 2021. With a huge target placed on his new album, TJay has officially released all 21 tracks bringing in Saweetie, Toosii, Offset, Moneybagg Yo, and more on the features. Visit streaming.thesource.com for more information The reason I named the album Destined 2 Win cause I always felt like I had something in me that was going to be great. Its just a body of work to highlight my accomplishments, says Lil Tjay. Im still trying to figure out my lane. Whatever happened in my life is what got me here. If I didnt go through some of these experiences then I probably wouldnt be myself. Theres always obstacles, Im pretty sure theres going to be more obstacles and I just know Im going to be able to fight through it. You know? Destined 2 Win. The album was introduced by the singles Headshot, featuring Polo G and Fivio Foreign and the solo single Born 2 Be Great. Advertisement My second album Destined 2 Win is dropping on 4/2 !!, Lil Tjay wrote on Instagram. I just wanna say thank ya for being patient with me. I wanted to give ya the best body of work I can. You can hear the album in full below.