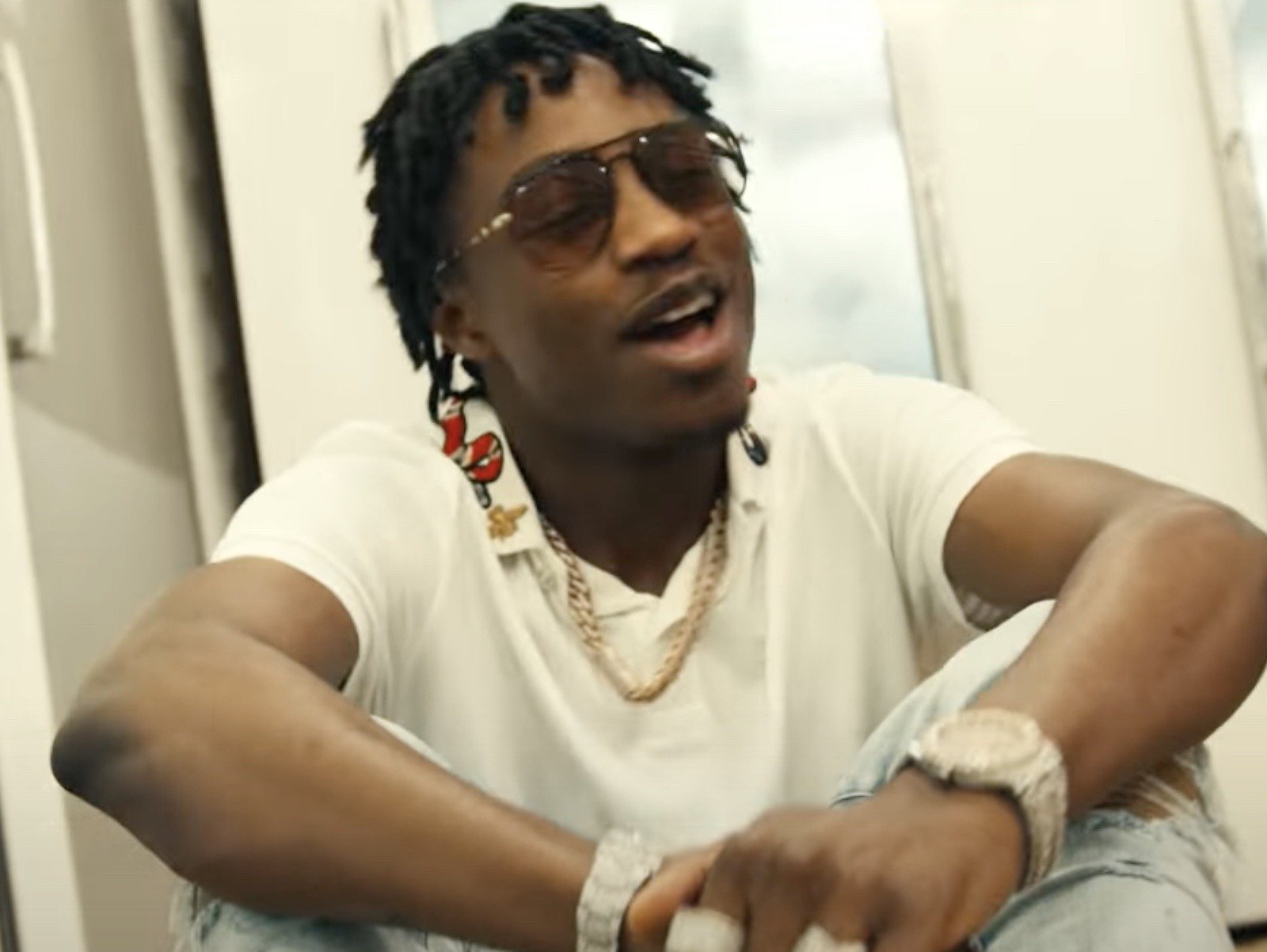 New York rappers Lil Tjay and Fabolous don't just need a studio to link up. The hip-hop pair have blessed social media with a look at themselves modeling fresh

Lil Tjay + Fabolous clock in bromance goals. Lil Tjay is gearin gup to drop his new Love Hurts music video later today. A post shared by Trench Kid (@liltjay) Lil Tjay Turns Gas Station Into Lit Party This past weekend, LT came through clutchwith his unexpected Oh Well video. The music video features Tjay turning up both at a gas station and inside the locations store while surrounding himself with a bunch of luxury cars. Lil Tjay turns gas station into a party. Lil Tjay Arrested In Brooklyn Earlier in the year, the 19-year-old rap star found himself briefly behind bars While details were still coming together, charges included criminal possession of a weapon, grand larceny and having cannabis on him. Were told Lil Tjay was in a vehicle with 4 others when cops pulled them over for switching lanes without signaling. Our sources say the officer smelled weed in the car, which resulted in a search and the discovery of 4 loaded handguns and a large amount of marijuana. Were told neither the rapper nor anyone in the vehicle took ownership of the firearms or the weed, so they were all hit with possession charges. Its unclear why theyre also facing the grand larceny charge. ( ) Police Roll Up On LT A few days prior to the arrest reports, the NYPD randomly showed upto his music video shoot. They conducted a search on his car, but reportedly didnt reveal the reason behind targeting him. A crowd gathered around the vehicle as NYPD cops conducted the search. Its unclear if anything was found. A crowd gathered around to watch what happened. Lil Tjay, who is one of the biggest new rappers of last year, was not arrested. Tjay has had trouble with the law in the past, but its unclear if that had anything to do with the encounter. ( ) Law enforcement had since come forward to providedetails on the motivation behind the search. The NYPD tells TMZ officers responded to a housing project in Queens after getting calls about people waving guns. When cops arrived, were told they found upwards of 150 people in a courtyard, with tons of vehicles all around parked illegally. Because of the nature of the call, officers searched several of the illegally parked vehicles including one in which Lil Tjay was sitting. They didnt find a firearm inside, and Lil Tjay wasnt arrested either. Neither was another artist who was filming with him,Fivio Foreign. (