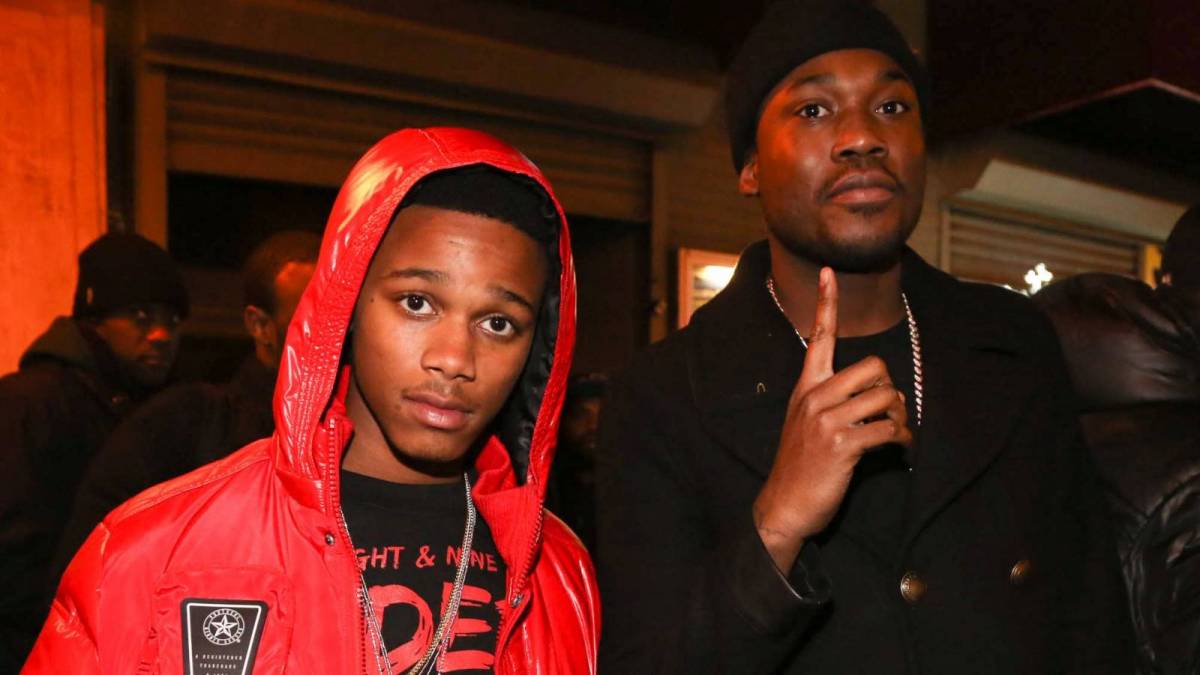 In a YouTube video, Lil Snupe's mother is defending Meek Mill and explaining it was her choice not to have a headstone.

Lil Snupe was shot to death in 2013 at the age of 18 following an argument over a video game. Lil Snupes father Charlie Brown, who was incarcerated at the time, finally visited his gravesite last week after getting out of prison. While at the cemetery, he went on an angry rantaimed at Dream Chasers boss Meek Mill and Roc Nation mogul JAY-Z,accusing them of not providing a proper headstone for his late son. Now, Lil Snupes mother is defending Meek Mill and explaining it was her choice not to have a headstone. In a video uploaded to YouTube on Monday (April 19), the woman claimed Brown is seeking fame and nothing more. Snupe does not have a headstone due to my personal reasons, she says. Me as a mother, when you taking this journey, its just hard sometimes. What I never wanted to accept is Snupe is dead and the hardest thing to realize is he is never coming back. So that is the reason why he did not have a headstone because it kinda sealed the deal for me. She also says Brown knew exactly why there wasnt a headstone prior to his trip to Lil Snupes grave and notes Meek Mill never put a price cap on burial costs for her son. It has nothing to do with Meek, she continues. Its my personal decision that I prepared so going out to that grave and making that big old scene, the main thing about was that wanted to go viral. He was excited about going viral. He thinks hes about to get paid for going viral. Elsewhere in the clip, Lil Snupesmom claims Brown was sending her death threats and felt compelled to defend herself. As I continue on, lets just make it clear Snupe dad didnt even claim him. Im gonna present the blood test to you guys. He took me through so much when it came down to being the father for Snupe. He kept telling me I need to find out who that bastards dad is. I do have a blood test that we took in 2008, which is only five years prior to Snupe getting murdered so you just started claiming your son. You just started really acknowledging that. Whether youre his dad or not, you serve no purpose. Browns trip to see his son took place on April 12 and as soon as he arrives, he starts unraveling at the site of Snupes final resting place. You need to see what muthafuckin Nipsey Hussles look like, you need to see what muthafuckin King Vons shit look like, he said in the since-deleted video. This n-gga aint got no muthafuckin headstone on this shit. God damn. I never thought Id come see my muthafuckin son and hed have no muthafuckin headstone.