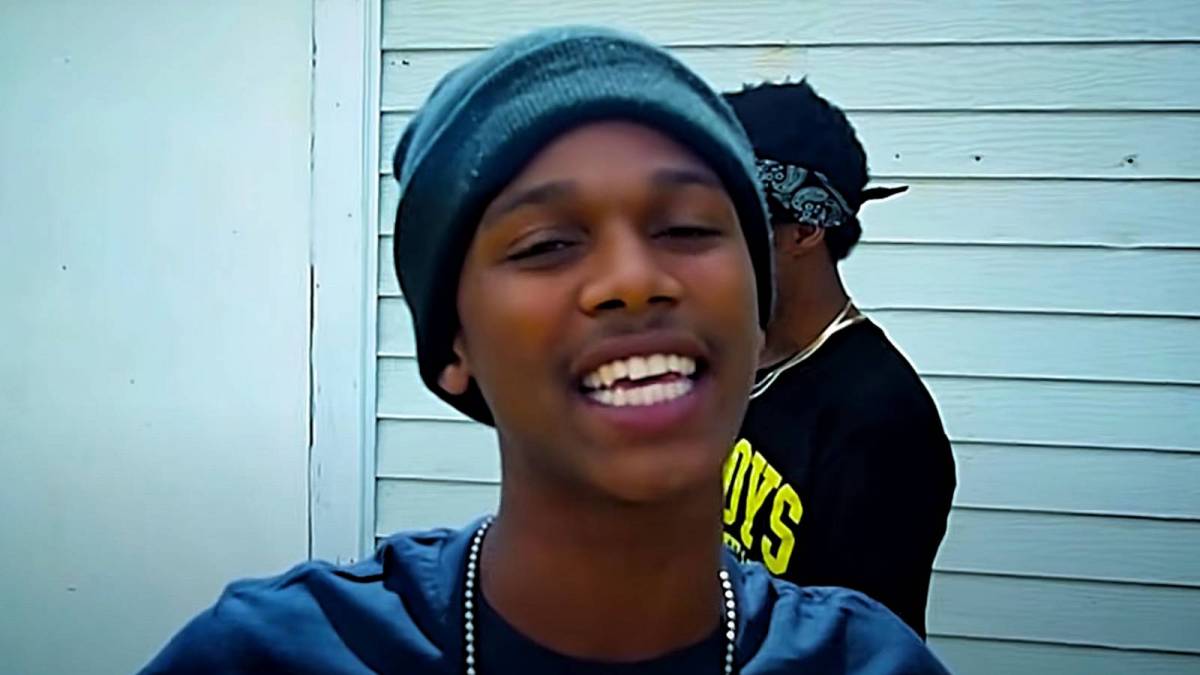 Nas, Megan Thee Stallion, Beyonc & Thundercat Among 2021 Grammy Award Winners: See The Full List YouTube/LilSnupe Lil Snupes Dad Slams Meek Mill, JAY-Z & Dream Chasers For Not Giving His Late Son A Proper Gravesite Published on:Apr 13, 2021, 11:29 AM by 1 Dream Chasers artist Lil Snupewas seemingly on his way to a fruitful career when his life was cut short at just 18 years old. The Louisiana native was shot to death in June 2013after an argument over a video game broke out inside a friends apartment at Maplewood Apartment Complex. Snupe was hit twice in the chest and later succumbed to his injuries. Nearly a week after the killing, 36-year-old Tony Holden turned himselfin and was booked into the Winnfield city jail on charges of first-degree murder, armed robbery and illegal possession of a firearm by a convicted felon. A second suspect, Edrick O. Stewart, was arrested and charged with the murder in early July 2013. Unfortunately for Lil Snupes father Charlie Brown, he was incarcerated at the time of his sons death and unable to attend his funeral or visit his grave until now. On Monday (April 12), Brown shared a video to his @BigSnupe318 Instagram account documenting his trip to the cemetery after serving 20 years in prison. As he explains in the video, with flowers in hand, Brown wasnt able to properly grieve his son until he was released. I been holding this shit right here since 2013, he says at the beginning of the video. Held this shit eight years in the pen. I had to hold it in. View this post on Instagram A post shared by Charlie Brown (@bigsnupe318) Once Charlie Brown arrives to Lil Snupesgravesite, hes immediately disappointed by its appearance and insists he should have a proper headstone. You need to see what muthafuckin Nipsey Hussleslook like, you need to see what muthafuckin King Vonsshit look like, he says. This n-gga aint got no muthafuckin headstone on this shit. God damn. I never thought Id come see my muthafuckin son and hed have no muthafuckin headstone. There should be a monument up to this n-ggas shit. Man, what the fuck went on? Did Meek Mill see him get put in the ground? Was Meek Mill around here to see him get put in the ground? He wasnt around here to see him put in the ground? But he came and seen him in the casket?