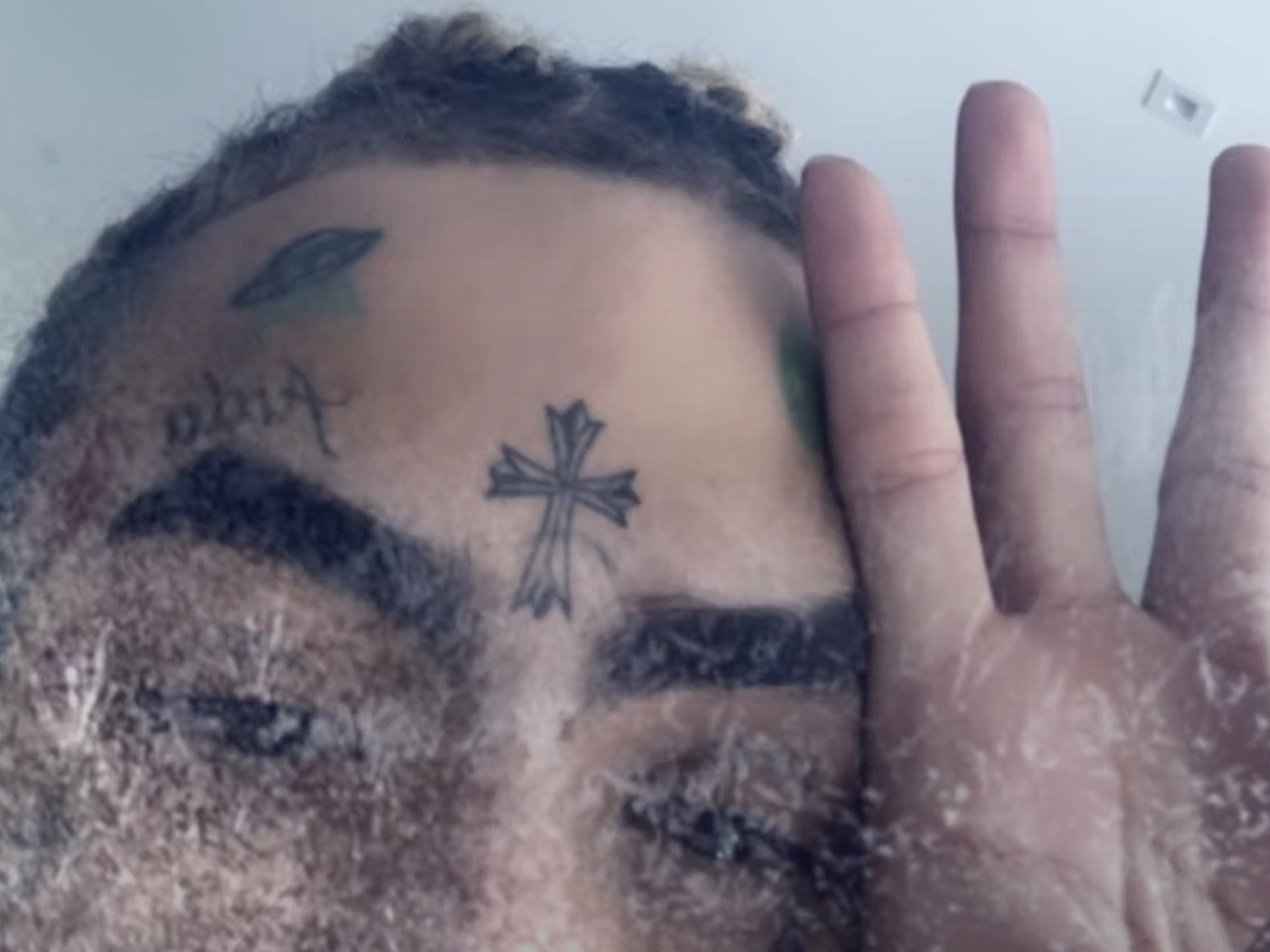 Florida rapper Lil Pump's getting the debate going. The hip-hop star has stepped up to let the world know what three rap artists are running the music industry

Share Lil Pumps Top 3 Right Now Pumper went to his Instagram page to keep things a buck. Without giving any type of context, LP shined major light on a couple of Southern rap stars and everyones favorite Philadelphia hip-hop star. Top 3 In The Game. @LilUziVert @Future @TravisScott Despite having worked with the likes of artists including Kanye West, Yeezy didnt make the cut. However, Pump did take a momentto provide context for why rap heavyweight Young Thug didnt make his list. All right, look. Those are my top three rappers. My all-time favorite artist? Its Thug. For sure. Lil Pump Claps Back At $90K Taxes Outside of rap star debates, Pump recently went to his social media pagesto keep things a buck about reports suggesting he wasnt paying what he owed the government. LP shared footage of himself wearing over $100,000 worth of jewelry on his body alone. Listen. Do not believe the Internet. Sh*t is all cap bro. 90,000? Thats on my wrist right now. Huh. Another 90? Thats on neck. Dont play with my body. Huh. Look, I done made over $15 million. Do you know what the tax bill is on $15 million? B*tch, 90 aint sh*t to me. Stop playing with my body. Alright look, I just bought this Cuban last week. This one right here? It was 50. This one was 40. Thata a tax deductible, b*tch. Lil Pumps Tax Woes Exposed The same week, reports surfaced revealingPump possibly owed nearly $100,000 to Uncle Sam. The IRS reportedly has him documented for needing to pay up for taxes dating back 2 years. According to court records obtained byRadar, the Internal Revenue Service is going after the 20-year-old rapper over a 2019 bill. Lil Pump, who endorsed former PresidentDonald Trumpin his failed reelection bid, reportedly owes a total of $89,378.68. The government placed the lien against the rappers $5 million Miami mansion.Pump owns a 5-bedroom, 7-bathroom waterfront mansion worth $4,650,000. (