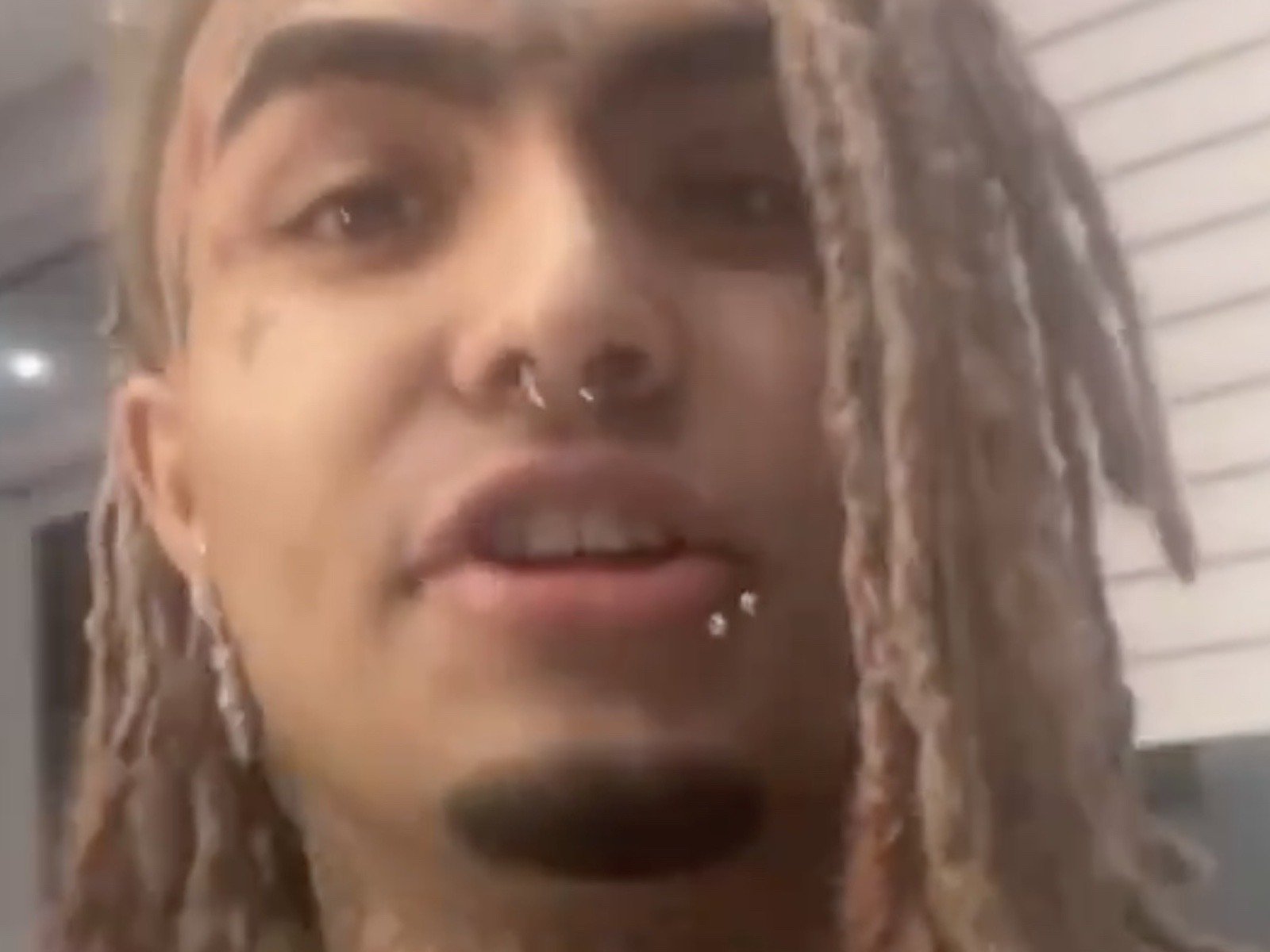 Uncle Sam might have an uphill fight on deck with Florida rapper Lil Pump. The hip-hop troll has come forward to shut down reports claiming he owes $90,000 in b

Lil Pump Screams His New Albums Coming Recently, the infamous troll posted an Instagram video of himself carrying stacks of money out in public which he proceeded to drop on the ground like he didnt care and hopping on top of a luxury car that may or may not have been his own. All of this to announce Lil Pump 2 is coming at some point. Pumps self-titled debut album dropped in 2017, followed by Harverd Dropout in 2019. I only walk out with twos because Lil Pump 2 is on the f*ckin way, b*tch! Yeah! Dont play with me, my body is different. Im droppin these b*tches on the floor! Pick it up, n*gga, pick it up! Lil Pump 2 is on the way, hoe! Revenge After Car Damage Not too long ago, Lil Pump wasnt so careless about damagingones vehicle. Footage circulated online recently showing the Gucci Gang hitmaker going crazy after someone messed up his ride. Bro. Ima catch you. Whoever did this, Ima catch you and Ima blow your brains out, b*tch. Ima catch your a**, little n*gga. Little bum a** b*tch. Step foot in my yard again. I want you to step foot in my yard. Ima be up for three days straight. Come in this b*tch. I f*cking dare you. Thats a free body for me.