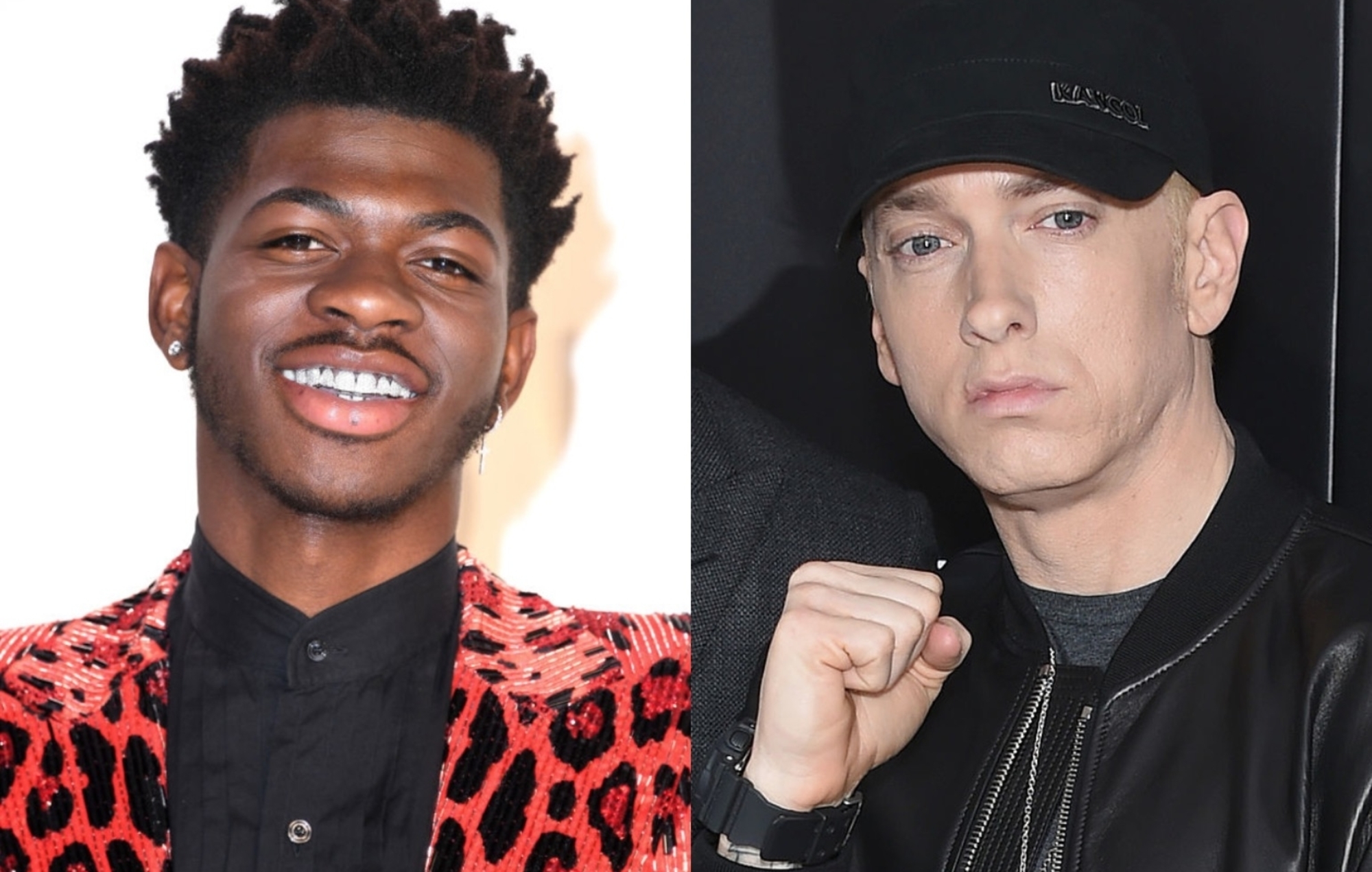 Lil Nas X has dropped a new TikTok video that trolls the members of Generation Z who have been trying to cancel Eminem.

March 2, 2021 Lil Nas X has now got involved sharing a parody of the video, where he appears to mock the opening bars of @cassiesmith607s video. Generation Z wants to cancel Eminem?/ Generation Z wants to cancel Eminem?/ Yeah, listen up, Generation/ Z, youre a generation of Z/ Z, generation of Z, he says in the TikTok clip. He then ends the video instead of attempting to recreate the rest of the viral video. Watch the clip below: CALL ME BY YOUR NAME BY LIL NAS X not lil nas x Advertisement Last weekend, Eminem took aim at cancel culture with the release of an animated music video for his new track Tone Deaf. Taken from the rappers latest album, Music To Be Murdered By Side B the Luis Resto and Eminem-produced track also hears him put his controversial past on full display. On the tracks chorus, Em raps: I cant understand a word you say (Im tone-deaf)/ I think this way I prefer to stay (Im tone-deaf)/ I wont stop even when my hair turns grey (Im tone-deaf)/ Cause they wont stop until they cancel me. Meanwhile,