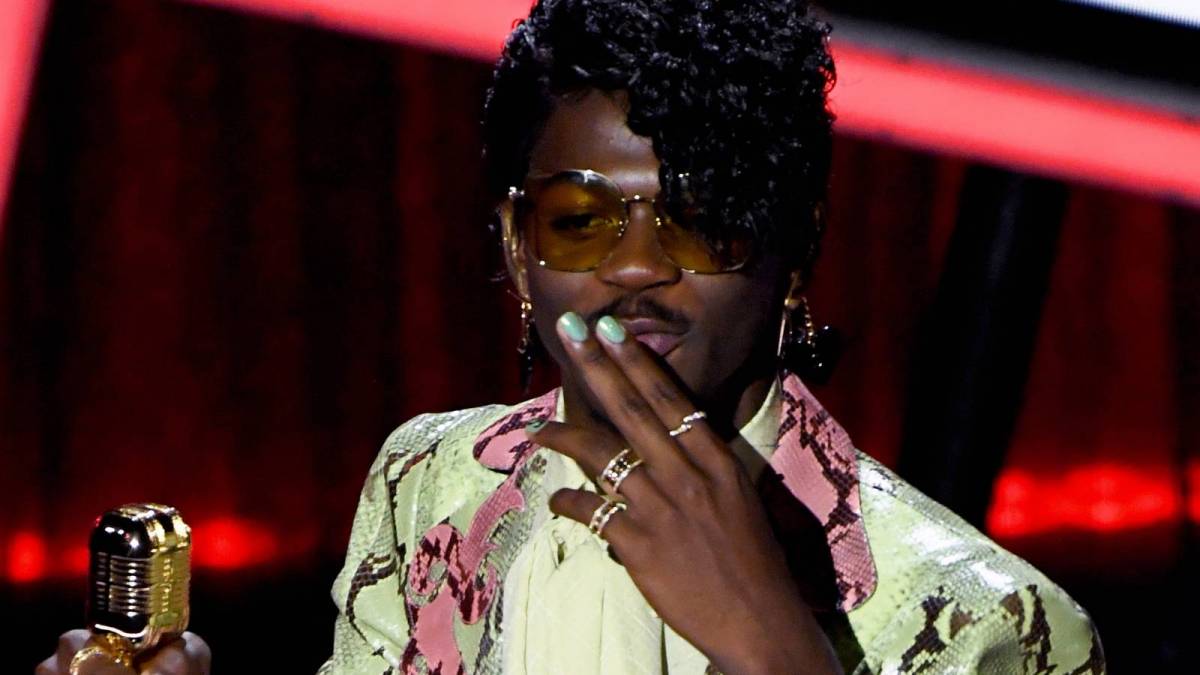 Lil Nas X makes bold claims, but he might have made his biggest one when he said Hip Hop would have more gay rappers in the near future.

Lil Nas X is an openly gay rapper, and he has made waves with his music and bold statements. He regularly challenges the idea of what a rapper should be with his music and live performances, and he doesnt care what no one thinks. In a recent interview with GQ the MONTEROrapper predicted a change in Hip Hop that might take some getting used to given the cultures history with masculinity. According to Lil Nas X, the door is wide open for more gay and transgender rappers to break through into the industry. The whole landscape is very hypermasculine, he said. I do feel like this newer generation of rappers who are coming in, and the ones who are here, are going to have to reshape their thoughts. Because change is happening. Theres going to be so many gay rappers. Theres going to be more trans people in the industry and what not. Ten years from now, everything that Im doing wont even seem like it was shocking. View this post on Instagram