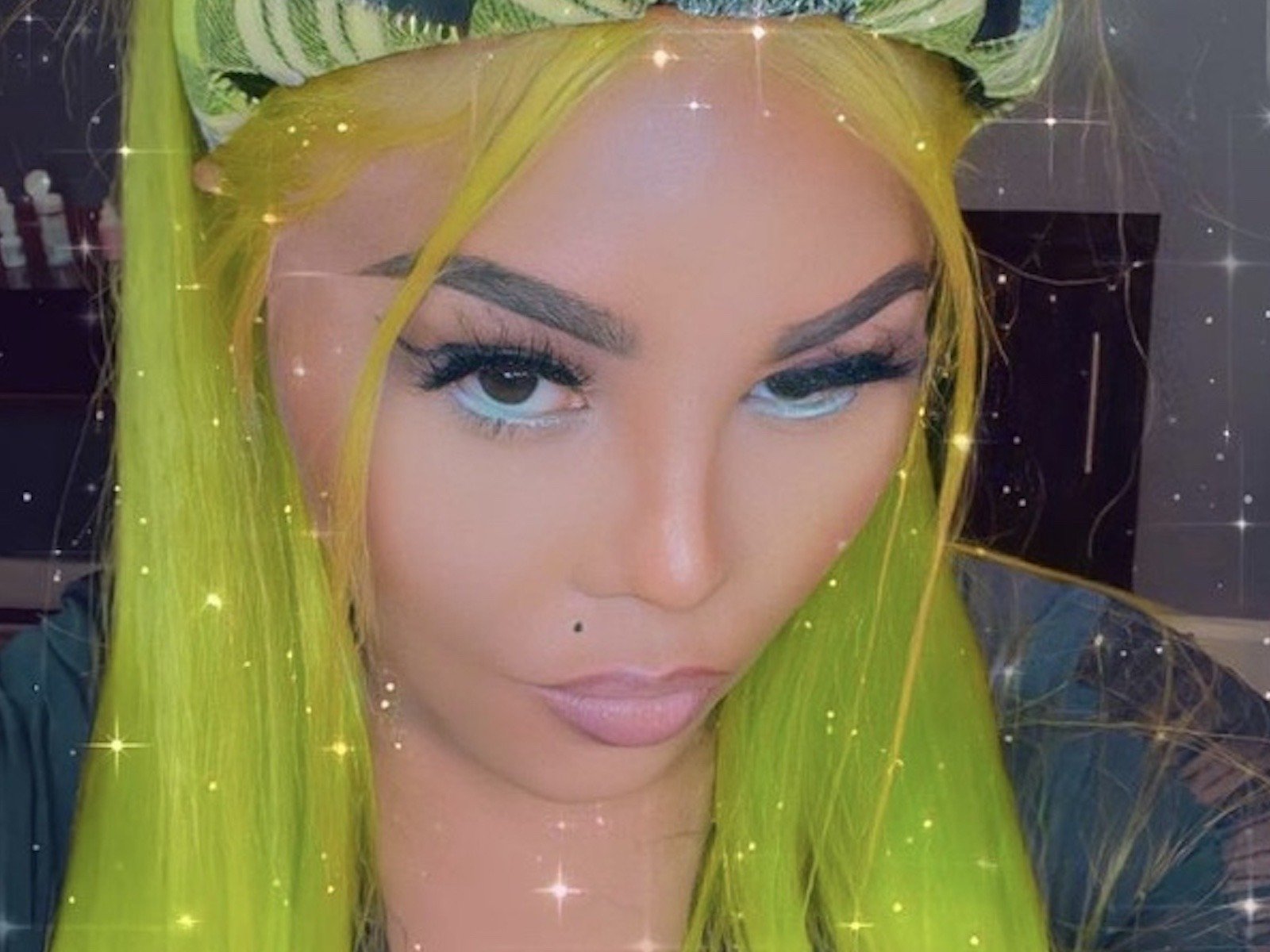 New York rap veteran Lil' Kim might find herself on the VERZUZ stage sooner than people realize. The Brooklyn native has turned heads after revealing her intere

Share Lil Kim + Nicki Minaj VERZUZ Might Happen During a 2021 BET Awards pre-show interview, Kim revealed she wanted to face none other than the self-proclaimed rap game Barbie. Lil Kim dropped her answer without hesitation, but only time will tell if the matchup will actually go down. Is there anybody you would do it against? The Breakfast Club co-host DJ Envy asked before Kim responded without hesitation, Nicki. I would love to see that, added Envy to which Kim replied, Yes, me too. Nicki Minajs Unreleased Big Barbie Is Here While VERZUZ fans might have to wait to seeif the dream battle goes down, Minaj recently blasted her day ones with serious fire. Last weekend, Onika went online with a previously unreleased anthem after a publicized Soulja Boy and Bow Wow VERZUZ. Following mounted pressure from fans and a little social media teasing, Nicki hit the green light on going to her Instagram Live with her Big Barbie banger For obvious copyright issues, weve casually dropped a snippet from her livestream which had over 100,000 people checking in. Big Barbie, in a pink rrari, a milli on the ride, Playboi Carti/Billion dollar p*ssy Im the don Barbie, aqua blonde Barbie, in the summer like its wintertime, Barbie B*tch I stopped the bag, b*tch I stopped the bags, get my shopping bags, tell that b*tch Im in my bag Onika chimed in after the first verseand provided some context behind the songs origin. Yeah, so this is probably like four years old. Been Big Barbie. Soulja Boys VERZUZ Ignites The Unreleased Premiere Nicki Minaj initially went to her Twitter pageto let the world know she would let loose the single. Its ultimately all Soulja Boys doing after he and Bow Wow had a portion of the record play during last Saturday nights VERZUZ battle. B I G D R A C O Chile it was just a drop I did for the battle. Did it in 5 mins Ok lemme think Chile lemme see Aight ima go on live and play it. Ahora During the Soulja Boy battle, Big Draco blessed fans byplaying Nickis Itty Bitty Piggy which features Minaj rapping over his classic DONK instrumental. Nicki Minaj Has Green Light For SKAT Remix Minaj has a huge opportunityto blow fans away with a certified summertime smash. The rap star has been recruited to appear on a much-needed SKAT remix withTory LanezandDaBaby. IF THE QUEEN GET ON SKAT REMIX . ITS GONE ! I mean the song is already gone but THAT SH*T AT THE MOON AFTER THAT she would def kill the beat too !!! I was happy to see that she liked the video !!! SHES A REALER N*GGA than most THE N*GGAS in our industry