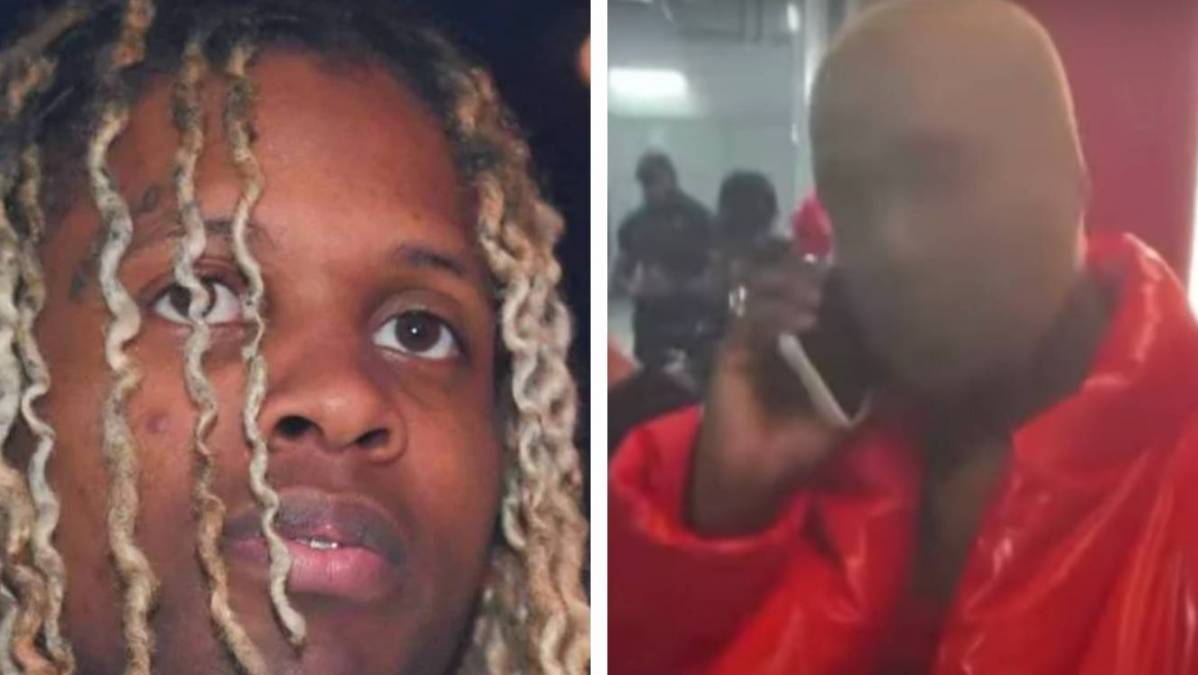 Fans may get to hear Kanye West spit with JAY-Z and Chicagos JAY-Z after all and Theophilus London apparently has the scoop in the studio.

Mike dean and co. hitting an all-nighter u could bet that ! Theophilus London exclaimed on Instagram. Kanye definitely inspired by tn and still has verses to finish and a bunch of new features today just based off the roll out hype. London even threw an additional legendary producer in the mix, letting fans know how serious Kanye is to create something, hopefully amazing. Rick Rubin lending his ear also! COULD B READY BY AM GUYS like TLOP . And keep in mind hes the only artist who can turn in his album to DSPs 1 hour before its released. When the streaming service companies want it as bad as we dothats power! A post shared by DJ Akademiks (@akademiks) Meanwhile, Kanye Wests fellow Chicago rapper and self-proclaimed Chicagos JAY-ZLil Durk emerged from the shadows as a self-proclaimed liar after putting his millions of fans on alert he missed out on an opportunity to be on Donda. I lied I made ye jet lol, Durk wrote on Friday, a far cry from his July 19 message that reeked of FOMO I lied I made ye jet lol THE VOICE (@lildurk) July 23, 2021 With Kanye West accepting all contributions JAY-Z, Lil Baby, Travis Scott, Baby Keem even the late Pop Smoke have all made the current cut was Lil Durk the delay of the project, did he benefit from the albums chaotic 23rd creation, or are his tweets just not to be trusted?