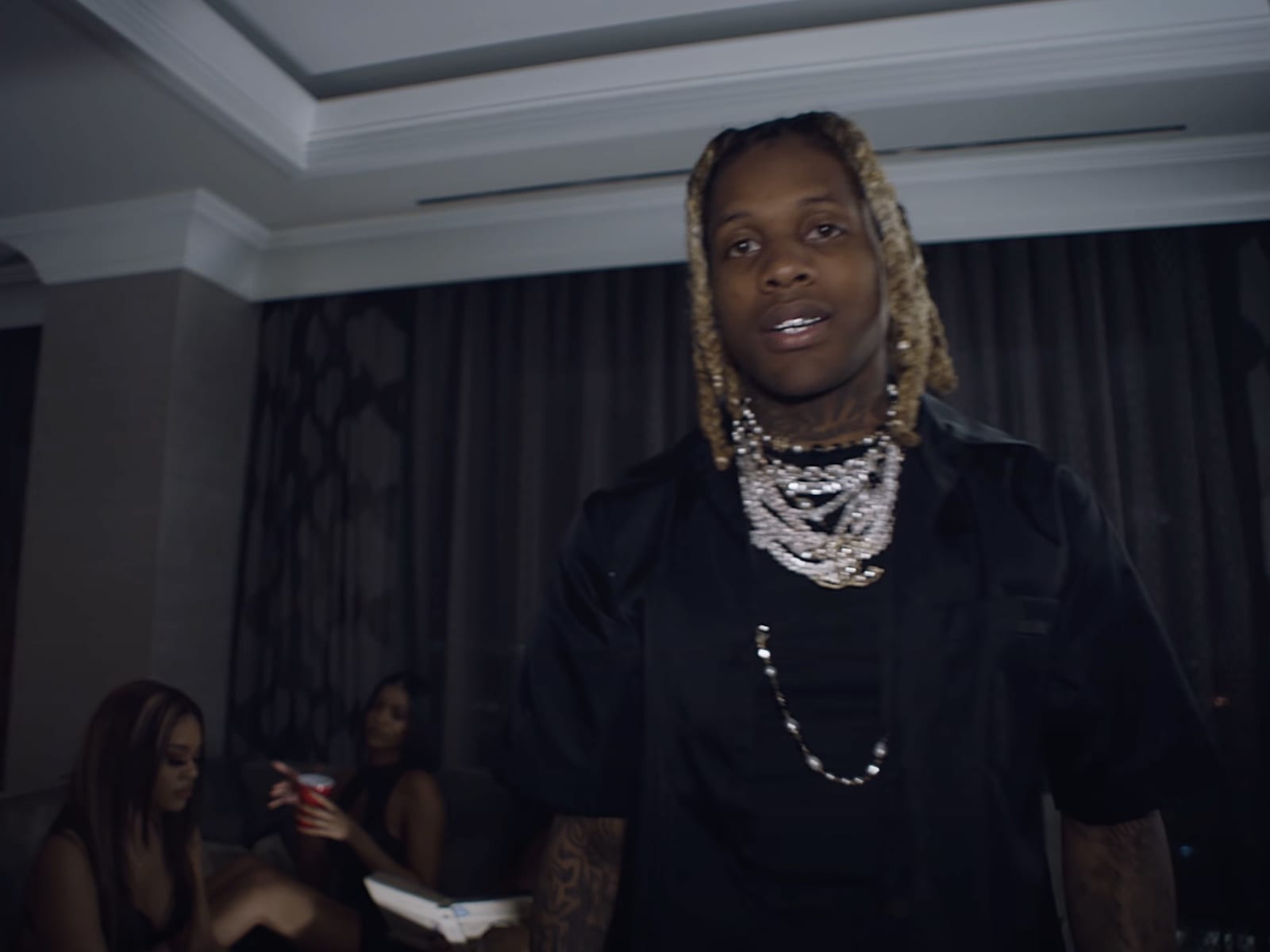 Chicago rap star Lil Durk is joining the ever-growing list of rappers that have been almost shot. The Grammy-nominated artist performed at a nightclub afterpart

Lil Durks Run-In W/ Cops Back in January 2021, Durkio hit up his Instagram Story with footage from a run-in with cops. Despite the nerve-racking situation apparently getting pulled over for speeding Durk joked about trying to get the cops to download his previously released The Voice deluxe album. Lil Durk has a scary run-in with police. Instead of staying silent, Durk puts on his Instagram Live to capture the entire incident and toward the end acknowledges his friends speeding ultimately put them in the tough situation. Lil Durks run-in with cops. Lil Durk Says He Wont Go To Jail Recently, Durk took to Twitter to let fans know he was trying to avoid jail at all costs LD dropped a message that he wouldnt be caught doing anything tough online just to look hard. The goal is not to go to jail so yall will never see me do tuff sh*t on here to look street .. I am the streets Boosie Badazz Updates Everyone After Getting Shot News broke on November 14th, 2020 that Southern rapper Boosie Badazz was shot in Dallas, Texas. The bullet hit his leg and following the shooting Boosie was transported to a Parkland Memorial hospital. After the incident, the hip-hop veteran hit up his Twitter page to put an end to speculationthat hed lost his leg. OUT THE HOSPITAL #athome Thanks to all the ones who prayed fa me N YEAH I STILL GOT MY LEG -Boosie Badazzs