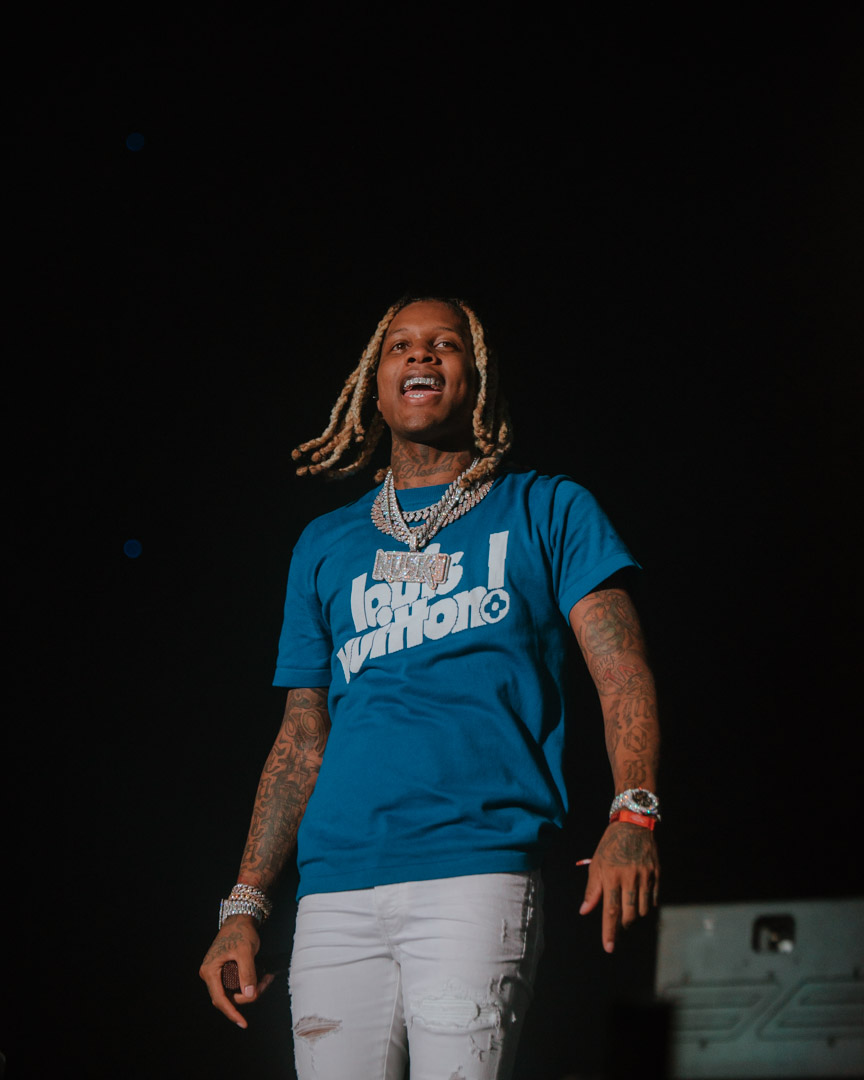 Taking over the Audiomack stage, Lil Durk had a live band, already creating a viral moment, but then would go on to do a performance of Vons Took Her To The O. You can catch moments from Durks set below. Advertisement