Lil Durk Confirms Producer Turn Me Up Josh Is Dead 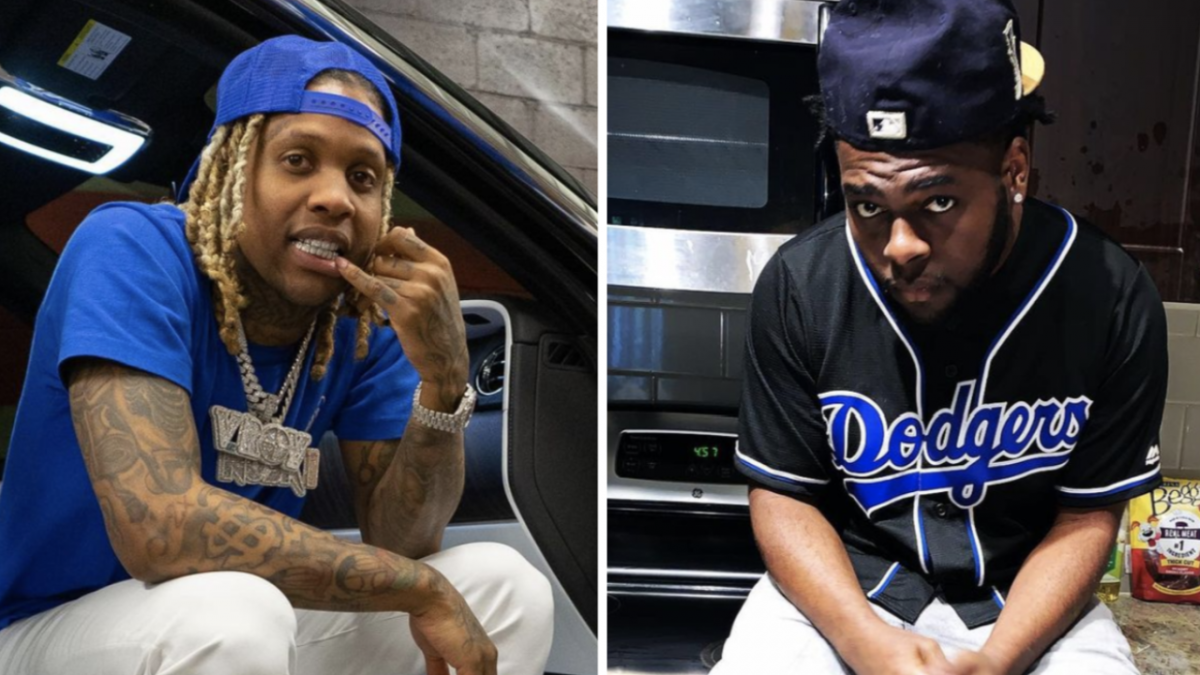 Lil Durk took to Twitter on Monday (May 31) to confirm the tragic news that the Winners Circle Ent. signee has passed away.

Lil Durk has worked with decorated producer and engineer Turn Me Up Joshon numerous occasions in recent years. The Chicago native took to Twitter on Monday (May 31) to confirm the tragic news that the Winners Circle Ent. signee has passed away. No further details regarding Joshs death have surfaced but the condolences and tributes are pouring in on social media from those in the music family such as Sonny Digital, Dougie On the Beat and London Jae. View this post on Instagram Rip turn me up josh smh, Lil Durk wrote. Rip turn me up josh smh THE VOICE (@lildurk) Durk continues to experience heartbreak losing those around him while he climbs Hip Hops mainstream ladder. Monday also marks the seventh anniversary since Durks cousin OTF Nuski was killed in 2014. He added with a blue heart emoji, Nuski gang. Nuski gang May 31, 2021 Turn Me Up Joshs signature tag features Quavo saying his name and can be heard across Durks The Voice deluxe album on tracks such as The Voice, Backdoor, To Be Honest and Let Em Know. Prior to earning his major production credits, the Houston native made a name for himself as an engineer when working in the studio engineering Migos breakout hit Versace, Metro Boomins 10 Freaky Girls as well as Drake and Lil Durks Grammy-nominated Laugh Now Cry Later. Josh also collaborated with Tinashe in 2019.