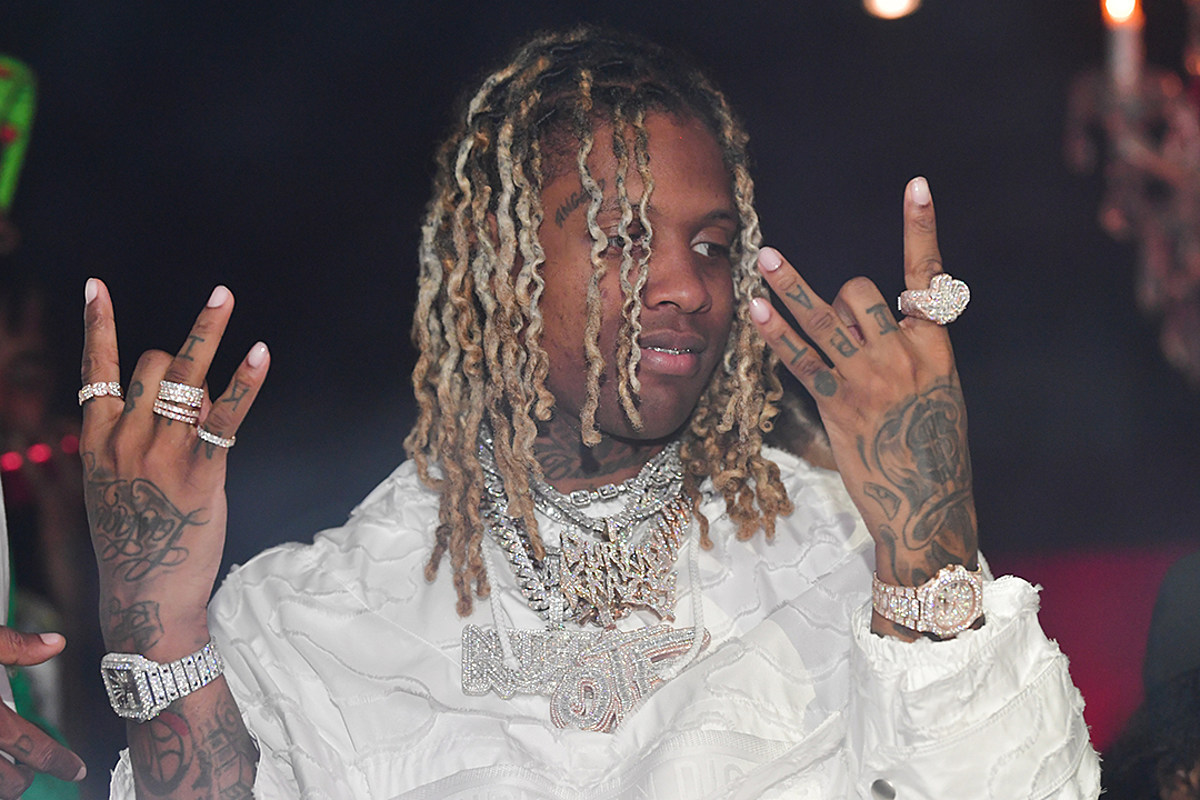 Lil Durk has been the target of a home invasion in Georgia. He and his girlfriend India reportedly fired gunshots back at the intruders.

Lil Durk and his girlfriend, India Cox, were reportedly victims of a home invasion and an aggravated assault last weekend. According to a report from TMZon Thursday (July 15), Durkio and India exchanged gunfire with intruders who somehow broke into their home in the Chateau Elan section of Braselton, Ga. on Sun., July 11. Based on information the outlet obtained from the Georgia Bureau of Investigation, multiple unidentified individuals entered the property of the rapper and his partner around 5 a.m., and a shootout occurred. The home is about an hour away from Atlanta. Durk and India reportedly fired their weapons. Neither of them were hurt during the incident. Details surrounding how many people allegedly broke into the home are unclear, but law officials are seeking the public's help in their investigation into the home invasion. Documents obtained byXXL this afternoon confirm that Durk and India were both victims of the incident, which is an ongoing investigation at this time. Despite the unfortunatenews of Lil Durkand India's recent home intrusion, the rapper scored his very first No. 1 album with collaborator Lil Babyjust one month ago. Durk and Baby delivered their album,The Voice of the Heroes, on June 4, after months of teasing. The joint effort took the top spot on the Billboard200 chart on June 13, moving 150,000 album equivalent units. From that number, 4,000 were pure sales. Nonetheless, the offering was the second biggest rap debut of 2021, at the time after J. Cole'sThe Off-Season. However, weeks later, on July 4, onBillboardand took the crown of the second highest number of sales for a rap album withCall Me If You Get Lost, which sold 169,000 units its first week. Sending positive thoughts to Lil Durk and India. XXLhas reached out to the Braselton Police Department, the Georgia Bureau of Investigation, Lil Durk's attorney and a rep for the rapper for a comment. See 20 Ways in Which Rappers Schooled Us About Life Travis Scott, Kendrick Lamar, Juice Wrld, Pop Smoke and more have taught us quite a few things along the way. Filed Under: