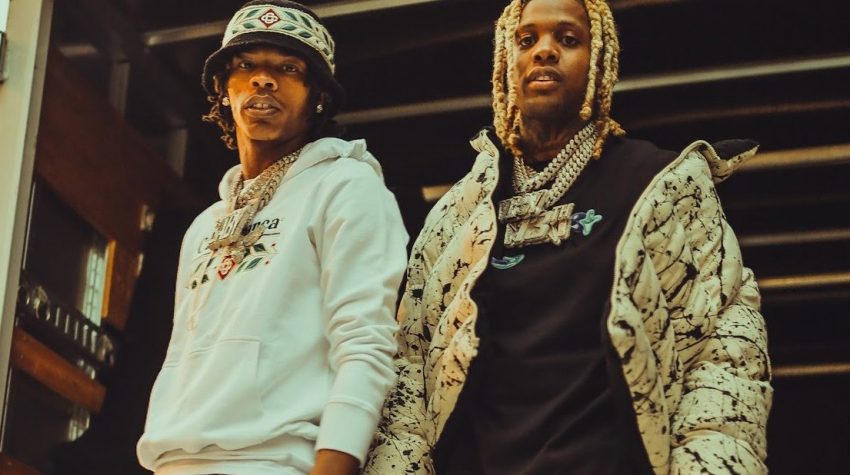 The Source| The album earned an impressive 150,000 equivalent album units in the U.S. in its first week, almost entirely from streams.

Visit streaming.thesource.com for more information Billboard announced that the duos The Voice of the Heroesalbum debuted at Number One on the Billboard 200 chart. The project marks Lil Babys second Number One album following last years My Turn and the first for Lil Durk. The 18-track effort features appearances by Travis Scott, Meek Mill, Young Thug and Rod Wave. The album earned an impressive 150,000 equivalent album units in the U.S. in its first week, almost entirely from streams. Even though 13 of the 18 tracks leaked three days before the albums release and the original date was delayed by one week out of support for DMXsposthumous release of Exodus, the support for The Voice x The Hero has gotten them to the number one spot. Advertisement On the title track Lil Durk raps Voice of the heroes Im the voice of the heroes Voice of the heroes See, Im the voice, Baby, he the hero Baby, he the hero Im the voice, but Baby, he the hero But Baby, he the hero Lil Durk and Lil Babys set was followed on the chart by a slew of previous Number One albums. Olivia Rodrigos Sour, which landed the biggest debut of the year just two weeks ago, held at Number Two with more than 166 million streams, more than 25,000 song downloads, and 9,000 sales. With just 1,700 units between The Voice of the Heroes and Sour, it marked the third closest race in RS 200 history. Morgan Wallens Dangerous: The Double Album, J. Coles The Off-Season and Moneybagg Yos A Gangstas Pain round out the top five.