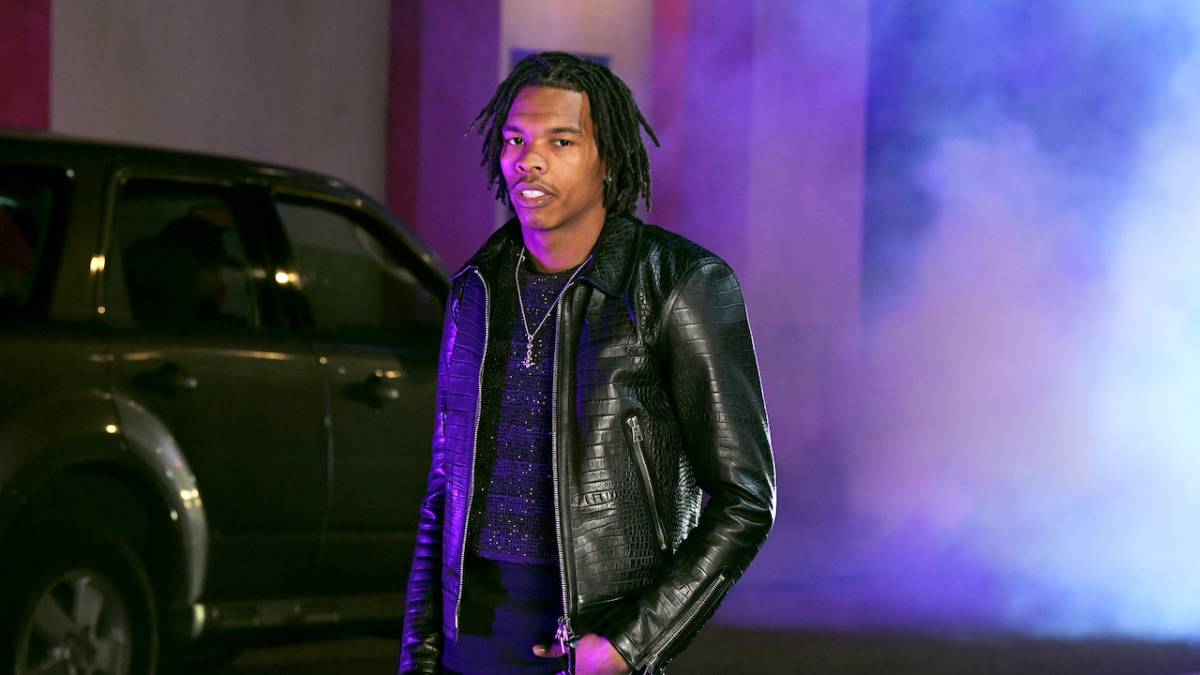 Two weeks after getting publicly embarrassed in a 2-on-2 basketball game, Lil Baby made it clear on Instagram he wanted not only a rematch but a little prep time beforehand.

he and 2 Chainzs 2-on-2 event against Quavo and Jack Harlow earlier this month. In the process, he announced he needs just 90 days of training to get back on the court for a rematch, writing, Give me three months Im setting one of theese up !! Yall got me fucked up. View this post on Instagram A post shared by Our Generation Music ? (@ourgenerationmusic) Lil Babys performance against Huncho Harlow during Bleacher Reports Open Run game in Atlanta drew plenty of jokes on social media Quavo and Harlows squad defeated 2 Chainz and Lil Baby 21 to 7, with the My Turn star scoring zero points in the process. During one low light, he also got blocked by his Quality Control labelmate, a crushing blow for any player.