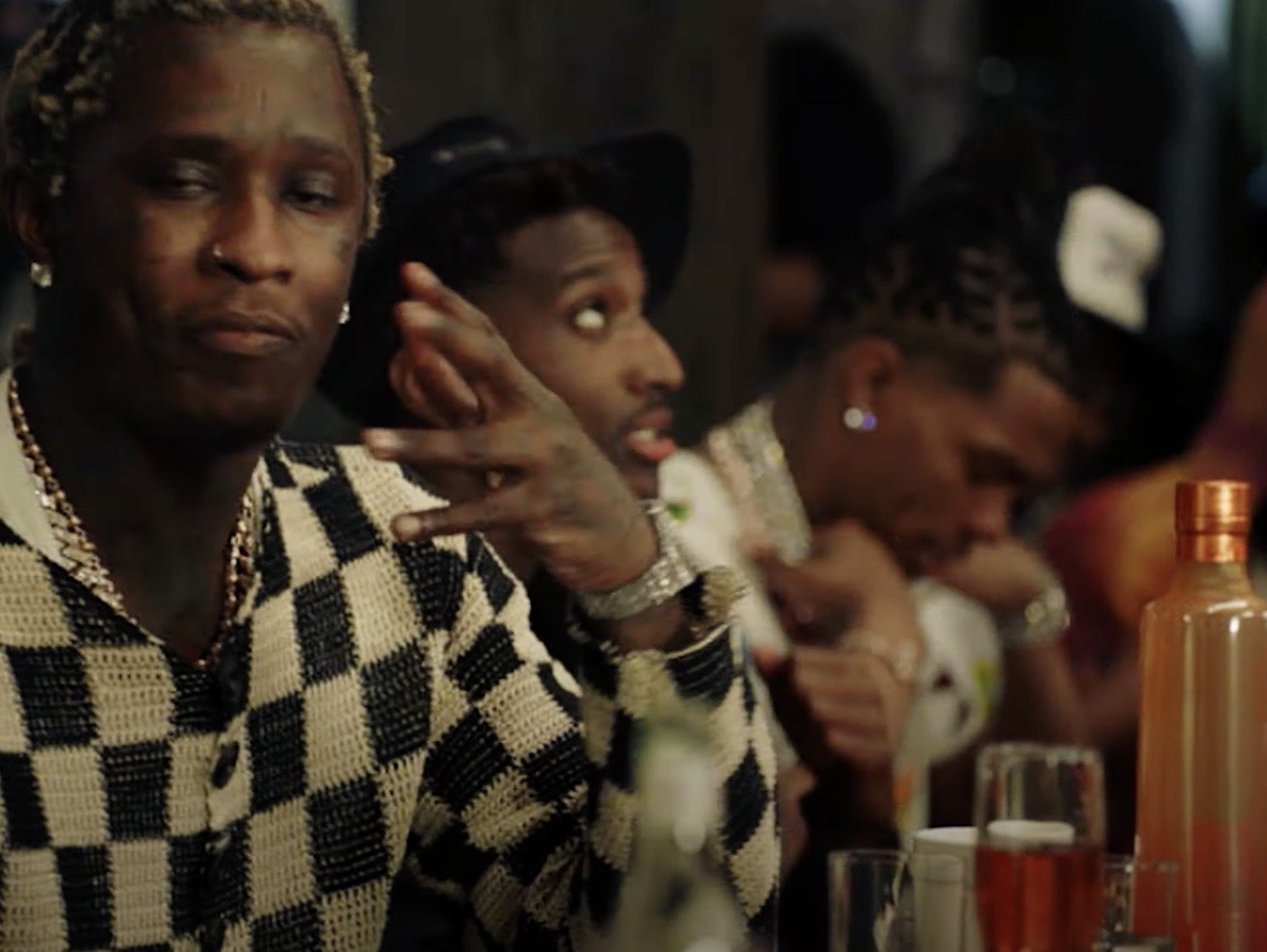 Atlanta rapper Young Thug has plenty to celebrate these days. To coincide withhis Slime Language 2compilation album debuting at No.1 on Billboards Top 20

Share Its also the second video taken from the hard-hitting album since its release earlier this month. On Sunday 25th April, Young Thug and Gunna visited Fulton County Jail, Atlanta, a facility that recently attracted local media attention for its extensive overcrowding with over 2900 incarcerated individuals being held there, more than 400 people over maximum capacity. Working with the district attorneys office, lawyers, prosecutors and bond companies, Young Thug paid the bonds for a group of individuals, all of whom were being held on minor/petty offenses, and had not been able to afford the cost of release. Upon being reunited with their families, individuals and their loved ones were all reportedly given home-cooked meals and a chance to celebrate being back together again. With over 412,000 individuals being held in the USA who cant afford to pay their bond, the Paid the Fine video shines a light on the national issue through the lens of a local community, in hopes to raise awareness and encourage those who are able to help to do so.