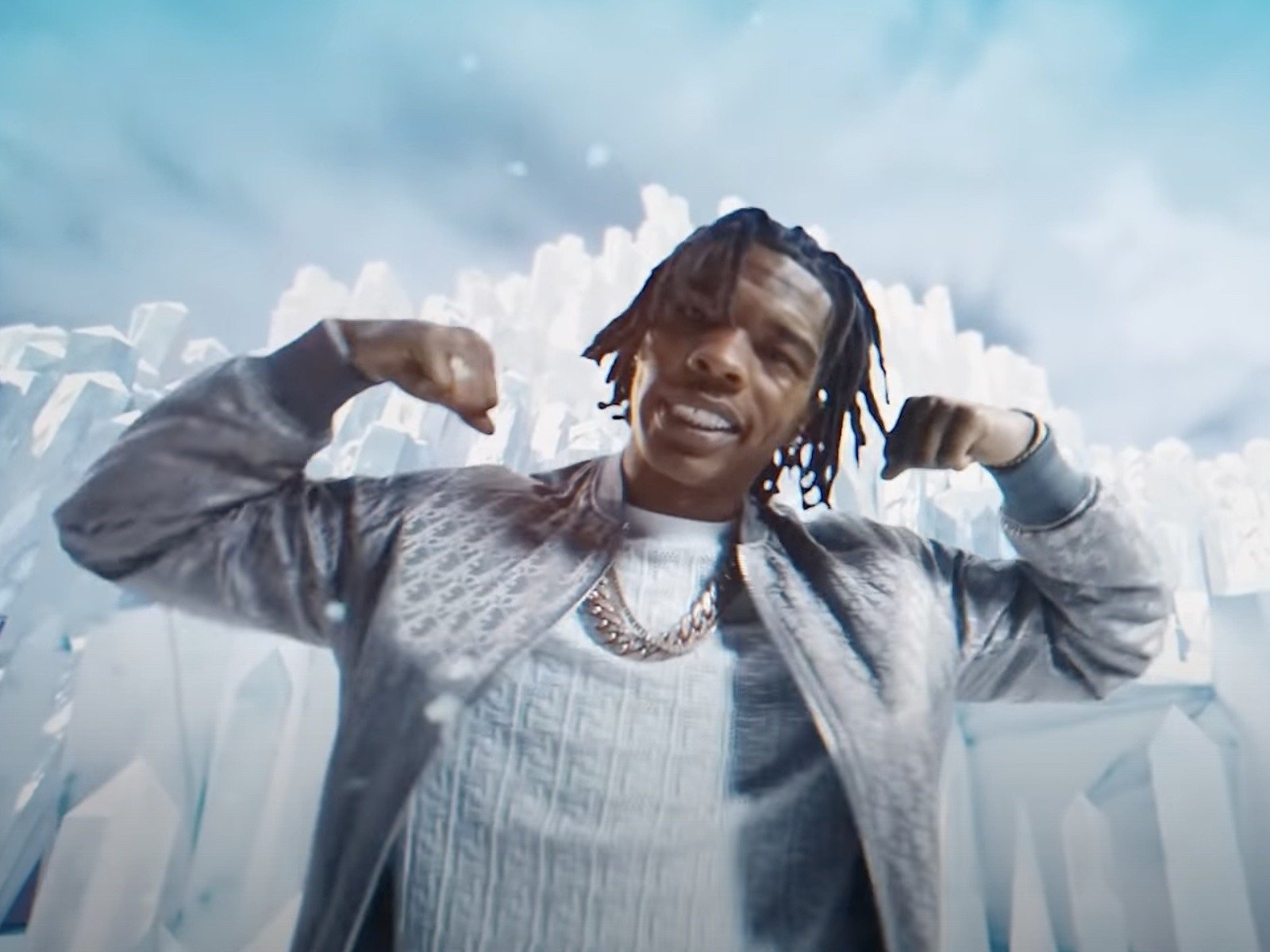 Rap superstar Lil Baby is speechless after listening to a new JAY-Z verse. The Atlanta rapper was caught on video obsessed with the hip-hop icon's bars on his c

A post shared by 2Cool2Blog (@2cool2bl0g) JAY-Z + Nas Bet It All Earlier today, the highly-anticipated music video featuring Nas and JAY-Z finally dropped The must-see visual pits Young Hov and Nasty Nas in a casino setting. While theyre betting it all in cards, Khaled makes his presence felt hanging out alongside the Big Apple heavyweights. As promised, DJ Khaled just dropped another one, coming through at midnight with not only his twelfth studio album, Khaled Khaled, but a music video for his single Sorry Not Sorry featuring Nas, Jay-Z & James Fauntleroy and Harmonies by The Hive. In it, quarantine is officially over and DJ Khaled and friends are bellying up to the blackjack table for a very Vegas evening of cigars, bars, and reminiscing about that distant moment in time before they were all very, very successful. Oh, and while she doesnt make a visual appearance, Beyonc stops by with a slinky heyyyy that absolutely makes Jay-Zs verse. ( ) JAY-Z Curates A Nas Playlist Prior to the video dropping, JAY gave Nas a solid look. Young Hov released a curated playlistof classic Nasty Nas anthems. The listing featured a wide view of Nasirs musical repertoire, from early classic releases to his more recent work. Curated by The God Hov: NaS, a playlist by JAY-Z. Nas Cant Wait For DJ Khaleds Next Album Earlier in the week, Nas reminded followers ofthe Khaled Khaled release date. In the comment section, a message from Khaled himself proved the We The Best CEO appreciated Nas shout out. KHALED KHALED this Friday April 30th. -Nas Love brother -DJ Khaled