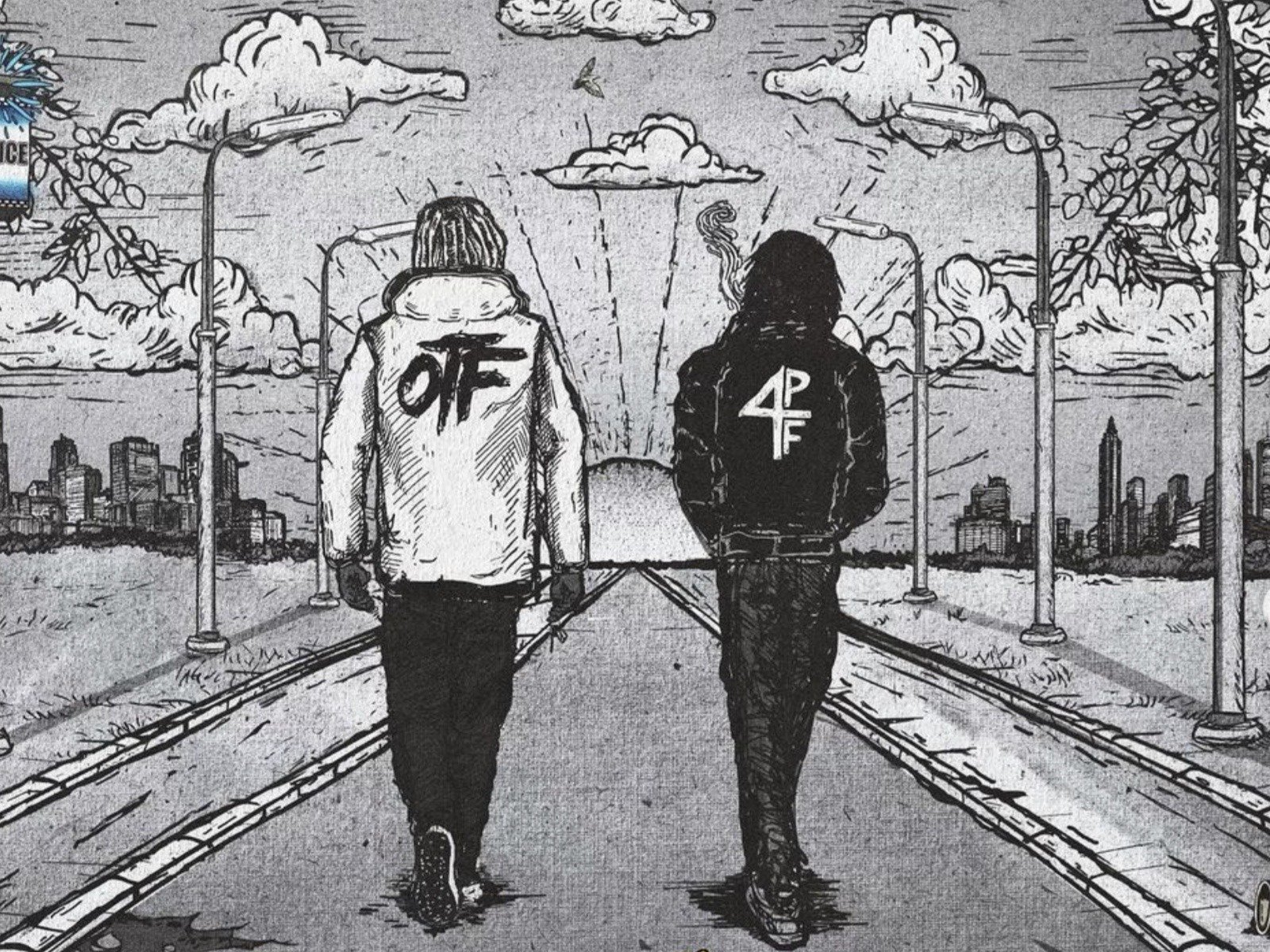 Atlanta rap star Lil Baby and Lil Durk have plenty of reasons to smile right now. The hip-hop pair have secured the top spot on the Billboard chart with their T

June 12, 2021 Lil Baby Proves Voice of the Heroes Is Dominating A few days ago, Lil Baby geeked out over thealbums immediate success. LB shared a couple snapshots showing the studio effort has completely taken over Apple Musics Top Songs rundown with no signs of stopping. VOH Taking Over The Streets Tune in if you havent already @applemusic Voice of the Heroes First-Week Sales Projections Barring any crazy last-minute changes, the album was set to cruise to an easy chart-toppingdebut. It was set to sell up to nearly 200,000 copies from early weekend estimates. The collaboration between Lil Baby & Lil Durk, The Voice of the Heroes (Quality Control/Alamo/Motown), will open at #1 on next Fridays HITS Top 50. After one day, were projecting more than 200m audio streams the albums first week. Olivia Rodrigos SOUR (Geffen) will cross the 1m mark in YTD activity, with a projected 130-135k its third week. Lil Baby & Lil Durk (QC/Alamo/Motown): 165-185k; 4-7k albums. ( ) NBA Star James Harden Attached To Voice of the Heroes According to a press release, Brooklyn Nets superstar James Harden played a massive partin the albums actual creation. A portion of the LP actually came together in Hardens recording studio. NBA superstar James Harden is credited as an executive producer ofThe Voice Of The Heroes, as he was played a role in the inception of the project and Lil Baby spent considerable time in Hardens studio to record. Harden and Babys friendship was largely made known by the now-infamous video of Hardens generous honey bun gift at Lil Babys birthday celebration in December. Harden also previewed snippets of the album on Instagram earlier this week, giving fans another taste of what the album had in store.