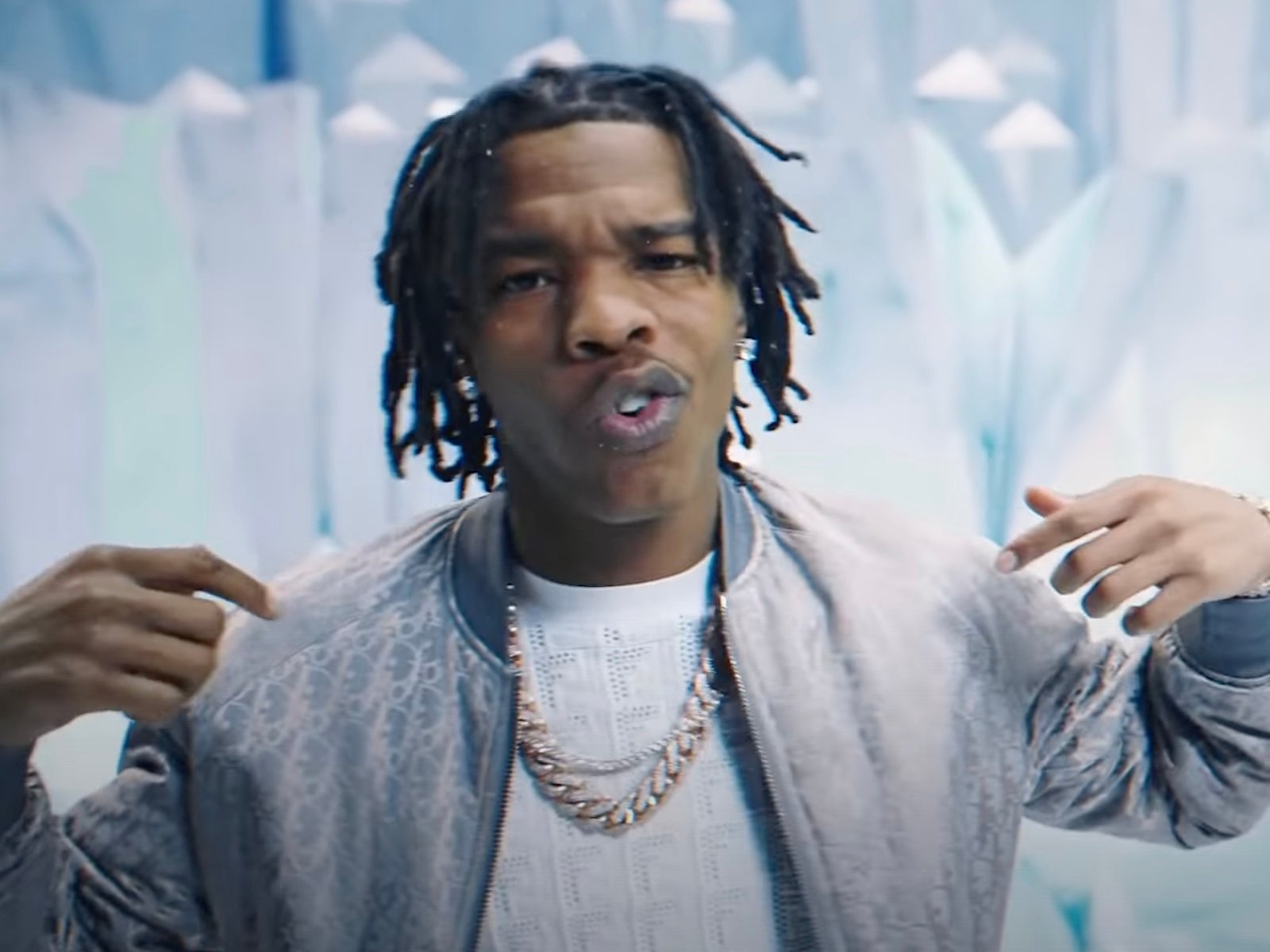 Atlanta rap star Lil Baby is getting back on the concert grind. After COVID-19 shut down the live music scene for most of the last year, a lot of artists are re

June 23, 2021 Voice Of The Heroes Snags No. 1 Spot On Billboard Lil Baby and Lil Durks album easily blew away its competition in its first week. Along with topping the chart, the album sold more than 152,000 copies. Lil Baby and Lil Durk have done what everyone in hip-hop knew they were capable of. Their new album easily sits atop the competition at No. 1. The Voice of the Heroes sold 152,274 copies after just a week of availability. Other notable hip-hop artists to land in the Top 10 include J. Coles The Off-Season and Moneybagg Yos A Gangstas Pain. Lil Baby Proves Voice of the Heroes Is Dominating Baby geeked out over thealbums immediate success. LB shared a couple snapshots showing the studio effort has completely taken over Apple Musics Top Songs rundown with no signs of stopping. VOH Taking Over The Streets Tune in if you havent already @applemusic NBA Star James Harden Attached To Joint Album According to a press release, Brooklyn Nets superstar James Harden played a massive partin the albums actual creation. A portion of the LP actually came together in Hardens recording studio. NBA superstar James Harden is credited as an executive producer ofThe Voice Of The Heroes, as he was played a role in the inception of the project and Lil Baby spent considerable time in Hardens studio to record. Harden and Babys friendship was largely made known by the now-infamous video of Hardens generous honey bun gift at Lil Babys birthday celebration in December. Harden also previewed snippets of the album on Instagram earlier this week, giving fans another taste of what the album had in store.