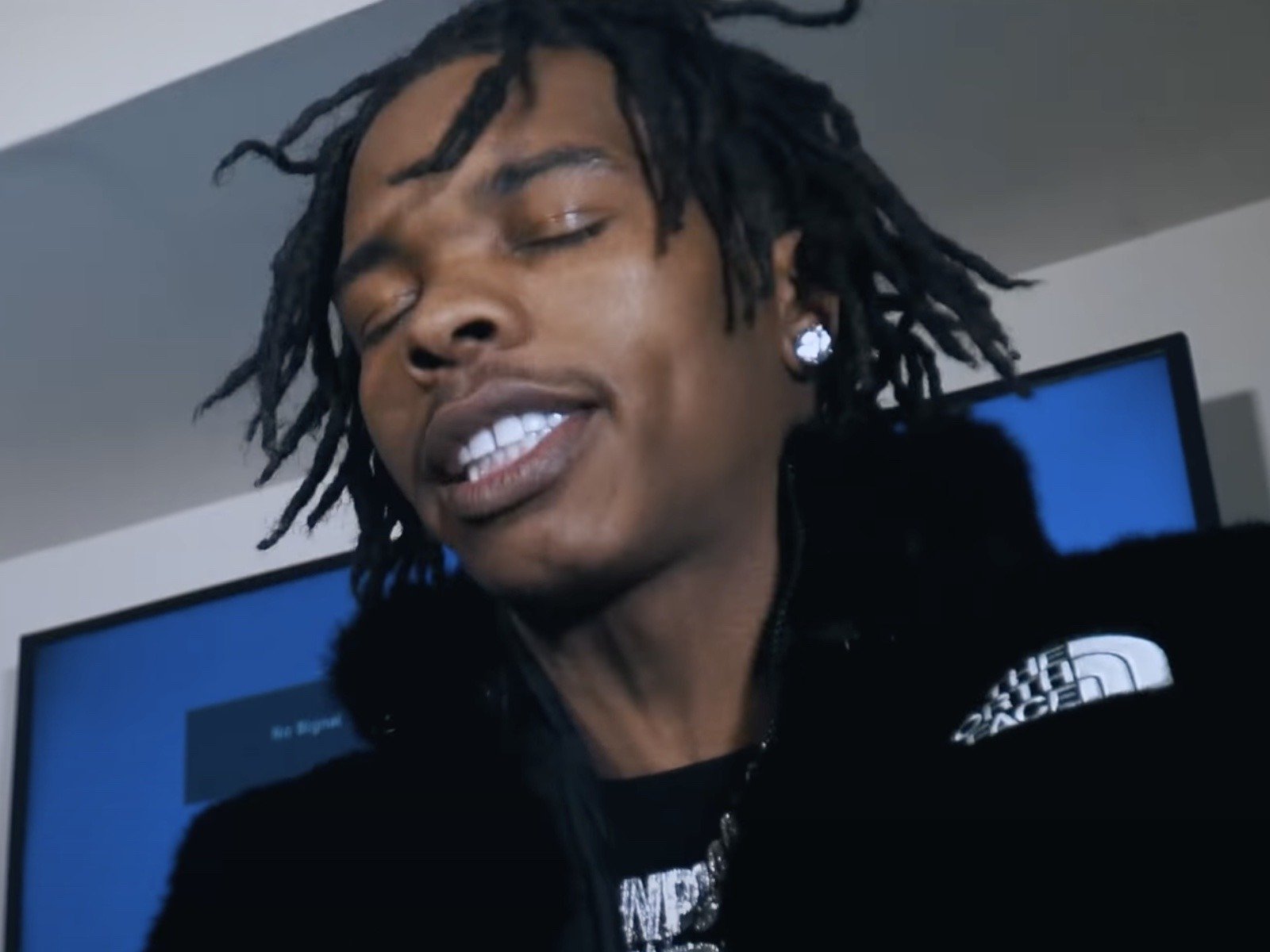 We're learning the downside of a rapper not writing down their lyrics. Grammy-nominated superstar Lil Baby got caught lacking recently, forgetting some bars to

Share Lil Baby Couldnt Remember His Lyrics Lil Baby was interviewed by the social media team from Atlantas Jewelry Unlimitedboutique, who quizzed Baby on his own lyrics. In his defense, the platinum-selling artist has made a lot of songs and spit a lot of verses since 2018s Im Straight, but he still got clowned for blanking on his own words. Can Artist Finish Their Own Lyrics? Lil Wayne Forgets His Lyrics, Too The same thing happened to Lil Wayne recently. A hilarious video of Tunechi forgetting some of his iconic barswent viral, which he also blamed on not writing them down. Safe sex is great sex, better wear a latex/Cause you dont want that late text, that I think Im late text. Oh! I said that? I dont know when I said that or why I said that Lil Wayne forgets his own iconic lyrics. Lil Wayne + Young Thug Caught In The Studio Fans are hyped after a clip of Tha Carter rapper and Young Thug came out on social media The pair have never released a song together or even been on the same track, and while details are still unknown about what theyre cooking up, it still has everybody excited. Trippie Redd Reacts To Lil Waynes New Crib Rap star Trippie Redd might have one of the most famous hip-hop icons living near him. The rap heavyweight has come forward to react to buzz about Wayne reportedly dropping over $15 millionon a new mansion. Screenshots went viral of Waynes newly acquired crib. The pics and caption ultimately ignited Redds reaction inside an Instagram posts comments section. Wow my idol live in my neighborhood now Wow my idol live in my neighborhood now