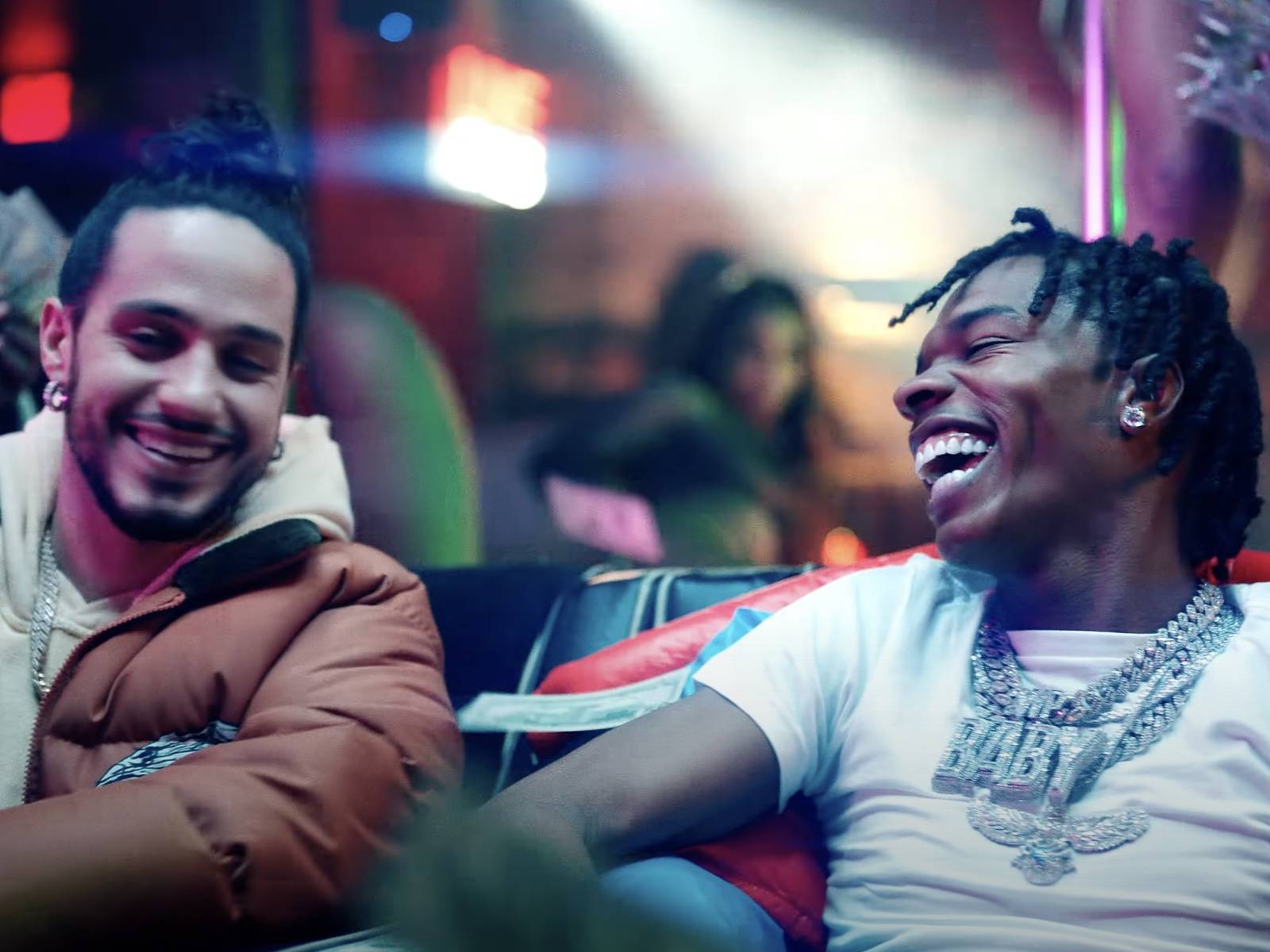 Atlanta rapper Lil Baby is keeping it 100 on the true cause of most fallouts. The hip-hop superstar has lit up social media with some thought-provoking Twitter