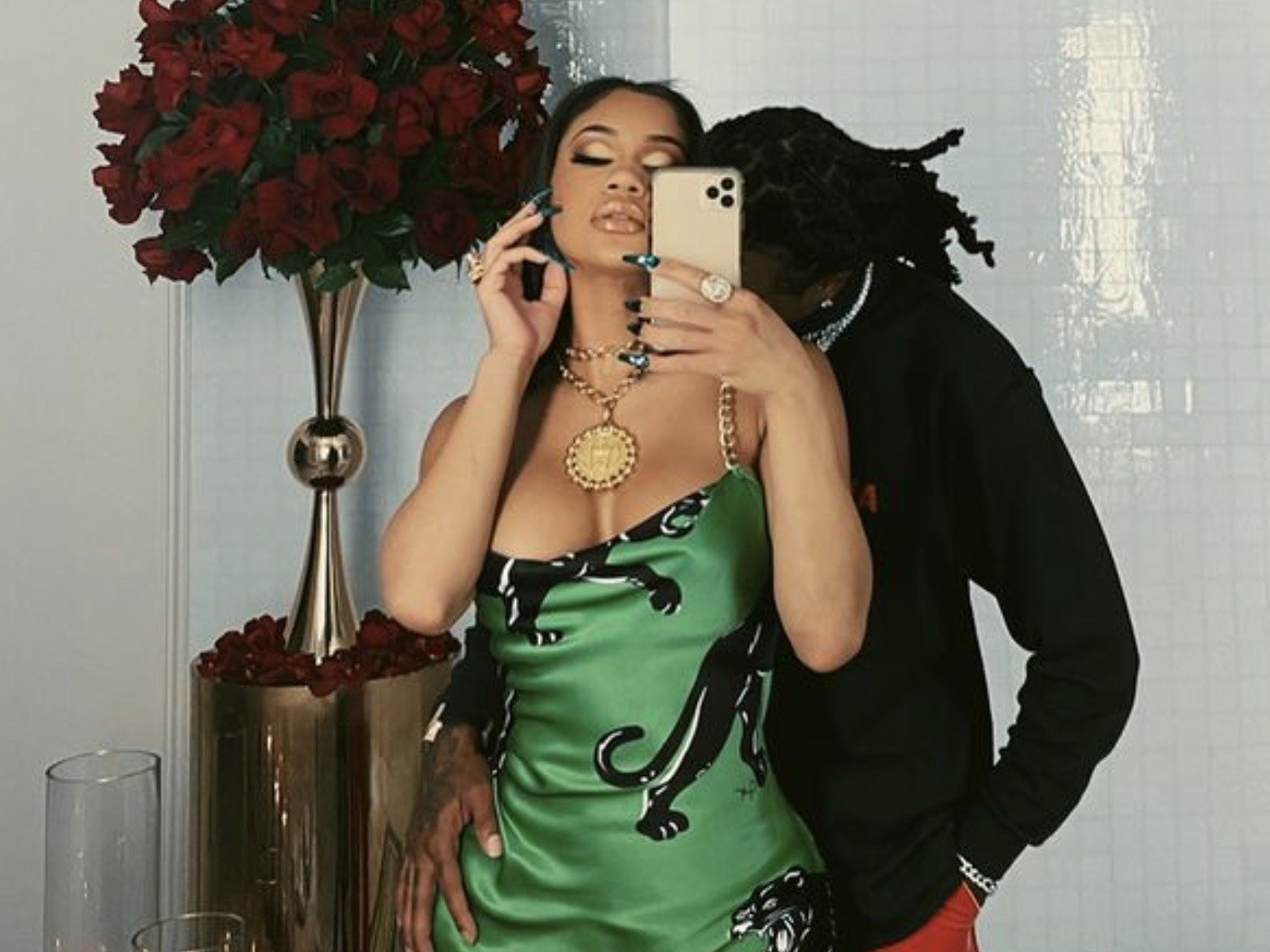 The Los Angeles Police Department is reportedly focused on the biggest headline of the week. New reports claim the LAPD has ignited an investigation into the pu

Offset likes post defending Quavo. Migos Rumored To Have Fought Justin LaBoy Rumors have emerged suggesting Huncho and his Migos group members recently beat up hip-hop media personalityJustin LaBoy. It was LaBoys interview with Saweetie that was originally thought to be the match that sparked her split from Quavo. Days before Saweetie announced her breakup with longtime boyfriend Quavo, she did an interview on Justin LaBoys Respectfully Justin show in which she talked about broken hearts and broken trust. As the latest rumor goes, the Migos ran into LaBoy in Atlanta and put hands on him for that interview. While the story is unconfirmed, of course the Internet ran wild with it. The Migos just cant stay out of the news/rumor mill today, huh? Quavo and Co. reportedly jumped Justin LaBoy, whose interview with Saweetie was originally viewed as the beginning of the breakup. Adrien Broner Defends Quavo In Saweetie Fight Footage Boxer Adrien Broner has picked sides in the Quavo/Saweetie drama. The veteran fighter has come forwardto share his support for Quavo following graphic footage of a past physical altercation with his now-former girlfriend Saweetie. @quavohuncho Im behind you my n*gga keep yo head up we all know you was a great N*gga to that women and it aint my business but I hate to see another black man get tore down in this world#Culture3 Broner also issued a statementin his post about his personal feelings on the clip. I aint see nothing wrong in that video if you ask me thats black love if me and my significant other dont argue like that den I dont want her cause I rather have somebody who might punch me while Im sleep before I take a beautiful women who go sneak off and f*ck another N*gga while Im sleep. its the black tough love for me